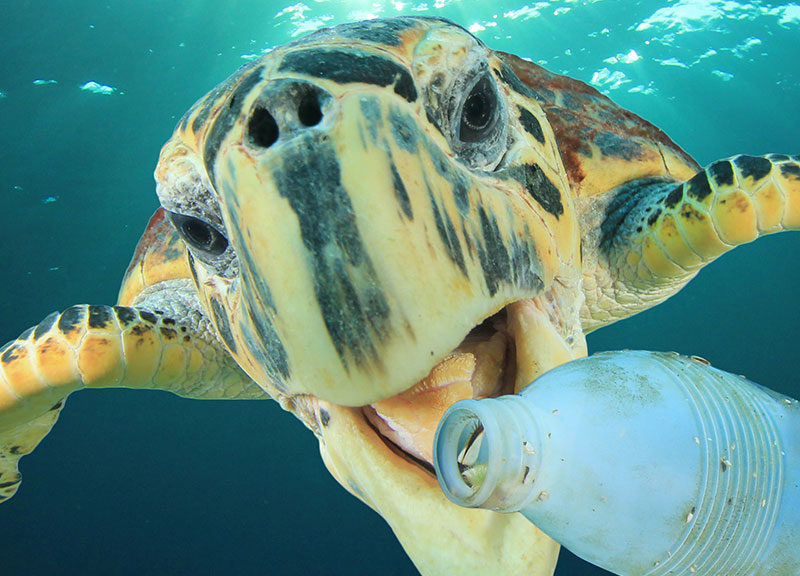 It doesn’t take much imagination to see why this is a massive problem for the future of our oceans, and even for life on Earth as we know it. With overfishing reducing the numbers of fish species all around the world, and this level of pollution affecting the health of the remaining fish stocks, we are standing on the precipice of disaster. But its not all bad news. All around the world, governments and private businesses are making strides at tackling the problem head on. From new technologies to crowdfunded cleanup initiatives, more of our resources than ever before are focused on restoring our oceans to their natural, pristine states.

But what can we do to help? Aside from contributing to cleanup initiatives, is there anything we can do ourselves to make a positive contribution to the fight for the future of our oceans? Arguably, the best thing that we as individuals can do to help is to ensure that as little plastic waste as possible ever gets into the oceans to begin with. Over the coming weeks and months, we’ll explore some of the strategies that we can employ to make sure that we don’t make the problem worse, as well as looking at some of the ways that governments and private institutions are working to clean up what is already there.

Begin the journey with us by reading our blog post on reducing your plastic usage.