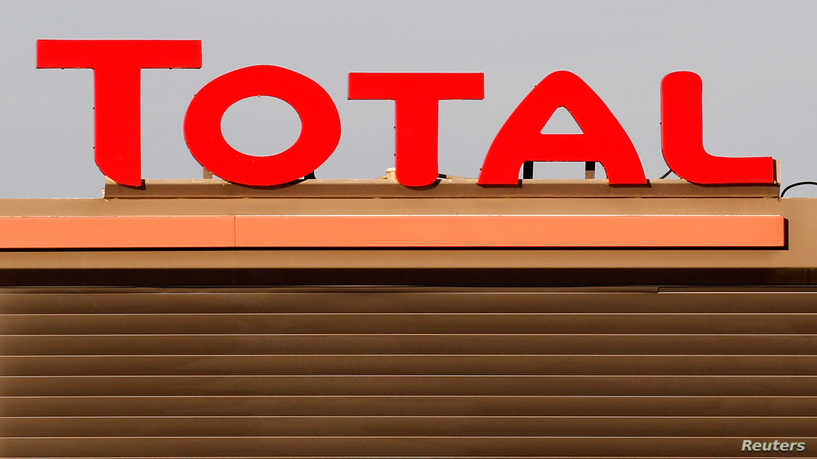 In a groundbreaking case in France, energy giant Total is being sued for allegedly failing to adequately fight climate change.

The lawsuit was filed on Tuesday by environmental groups and local authorities who feel it has potential global implications.

The legal action against Total will be the first use of a 2017 French law to sue for climate inaction. The legislation requires major French companies to draft so-called “vigilance plans” to prevent environmental damage, among other areas. The plaintiffs said Total has not done so when it comes to climate change.