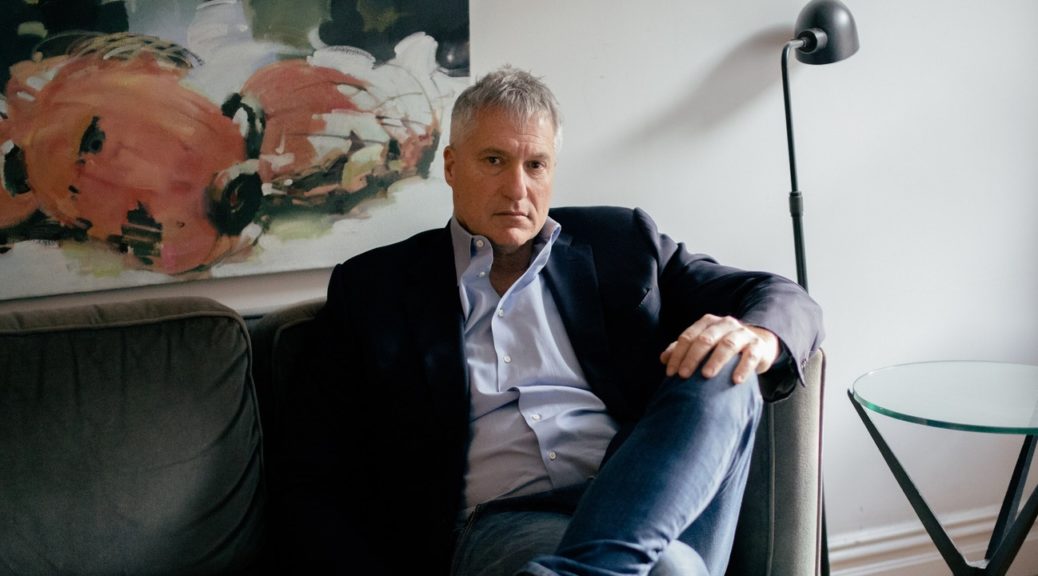 Last August, during the second-hottest year on record, while the fires in the Amazon rainforest were raging, the ice sheet in Greenland was melting, and Greta Thunberg was being greeted by adoring crowds across the U.S., something else happened that was of great relevance to the climate movement: An attorney who has been battling Chevron for more than a decade over environmental devastation in South America was put on house arrest.

Full Story by Sharon Lerner at The Intercept