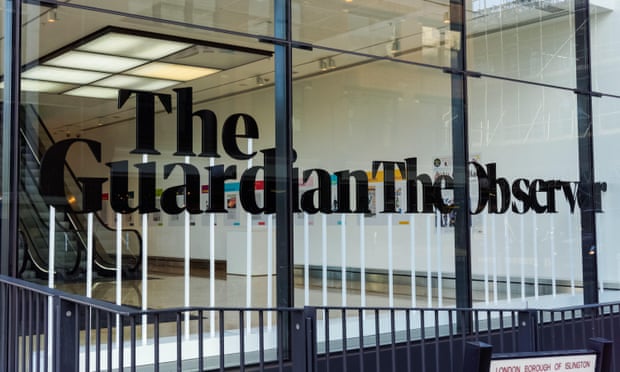 The Guardian will no longer accept advertising from oil and gas companies, becoming the first major global news organisation to institute an outright ban on taking money from companies that extract fossil fuels.

The move, which follows efforts to reduce the company’s carbon footprint and increase reporting on the climate emergency, was announced on Wednesday and will be implemented with immediate effect. The ban will apply to any business primarily involved in extracting fossil fuels, including many of the world’s largest polluters.

Full Story by Jim Waterson  at The Guardian