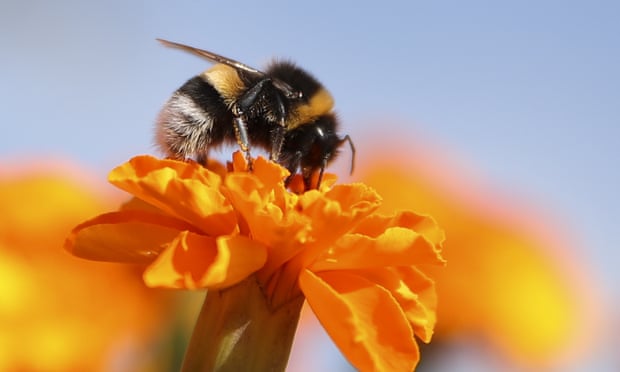 Bumblebees are in drastic decline across Europe and North America owing to hotter and more frequent extremes in temperatures, scientists say.

A study suggests the likelihood of a bumblebee population surviving in any given place has declined by 30% in the course of a single human generation. The researchers say the rates of decline appear to be “consistent with a mass extinction”.

Full Story by PA Media at The Guardian