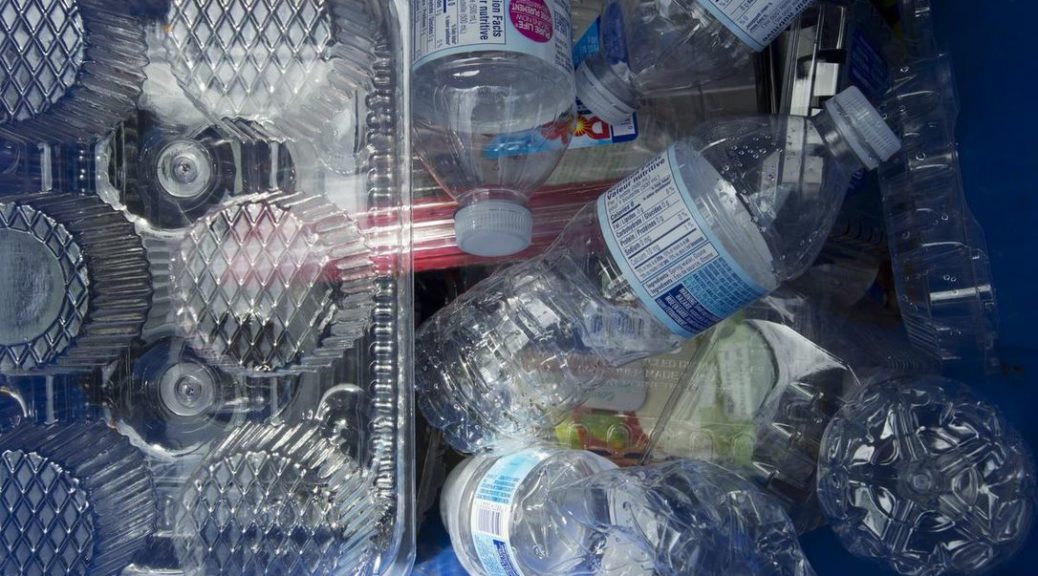 In October 2019, the hole in the ozone layer was the smallest it has been since it was detected. Yay, right? It’s been 35 years since the hole was discovered, sparking the scientific community to sound the alarm.

Two years after its discovery, global governments came together to ban the ozone-depleting substances. What does this have to do with banning single-use plastic?

When science confirms that a substance poses a severe and sustained threat to human health, biodiversity or the planet’s ability to support us, the only logical thing to do is to eliminate the threat.

Full Story by Sarah King & Angela Logomasini at The Star