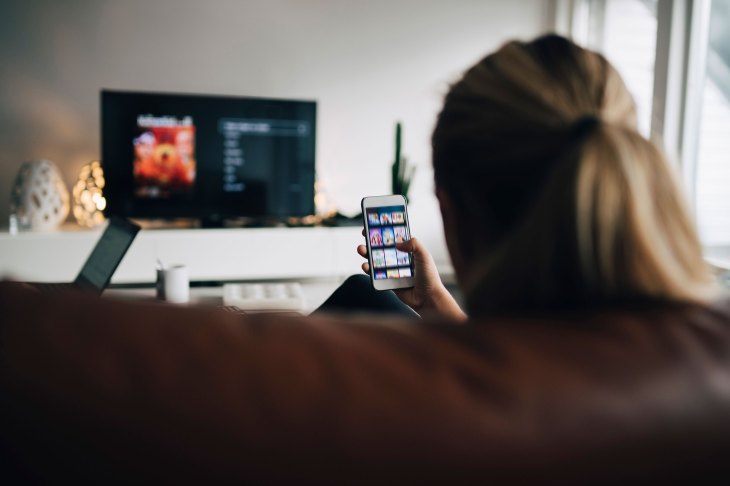 Following the deaths of his father and many others from his village, filmmaker Daniel Lambo sets off on a passionate quest to find the truth about the deadly asbestos industry. His search takes him to the largest asbestos waste dump in India and unveils a cold-blooded industry still endangering the lives of workers and consumers around the world.

Deep in the Amazon, the pink river dolphin is being hunted to extinction. Two activists are working tirelessly to protect the species. Yet as their efforts to raise public awareness become increasingly complex, a scandal erupts and serious ethical questions are raised. This surprising doc digs into the complexities of the modern media and the moral dangers of using the ends to justify the means.

The Blue Realm is a natural history series about amazing creatures of the sea. Utilizing superb HD imagery, engaging stories and leading marine scientists the series takes viewers on extraordinary journeys of discovery! The Blue realm is produced by a team of film-makers and expert divers, all of whom have a passion for the sea and our marine environments.

This new ground-breaking documentary explores the impact that food choices have on people’s health, the health of our planet and on the lives of other living species. And also discusses several misconceptions about food and diet.

Hurricane Katrina was horrific for the coast of Louisiana. The explosion of the Deepwater Horizon – the worst ecological disaster in North American history – was devastating. But now Louisiana faces an even greater threat: its land is literally disappearing.