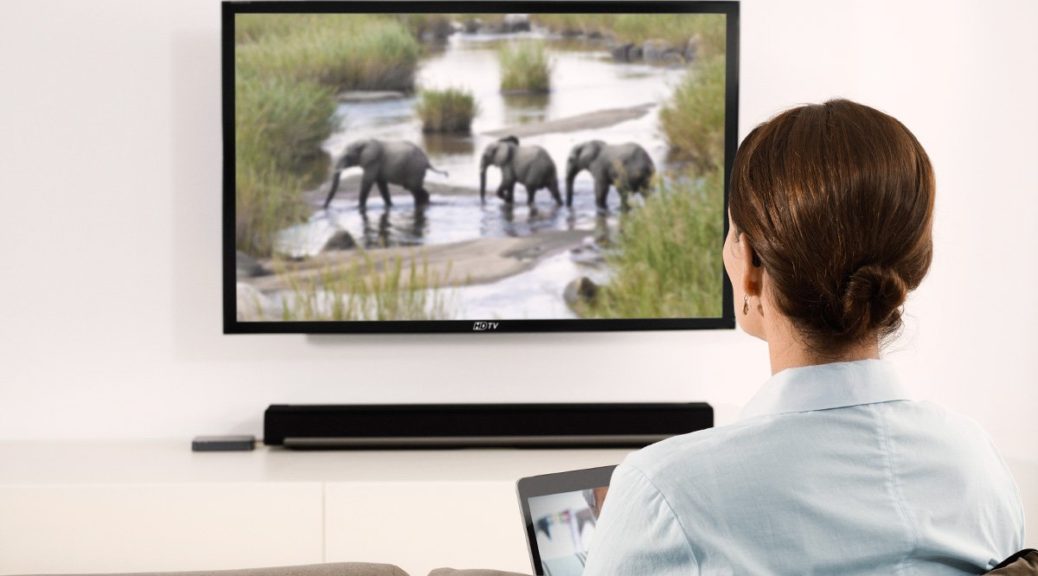 The surreal, fascinating, and tragicomic story of the battle over America’s most controversial clean energy project. Cape Wind was to be America’s first offshore windfarm. But formidable alliances formed on both sides: Kennedys, Kochs, and everyday folks do battle with the developers and green groups over the future of American power and the aesthetic of America’s most privileged enclave.

Thirty years after the nuclear reactor explosion, Chernobyl is showing signs of life. As the fears of older generations are replaced by the fascination of the new, Chernobyl is emerging as a popular tourist destination, and local industry is on the rise. However, with radiation levels still dangerously high, serious questions remain over whether the region can ever truly recover from its past.

Breakpoint: a Counter History of Progress

For the last two centuries progress has been our reason for being. But progress has also given us napalm, pesticides, nuclear waste and global warming. It can be measured in the atmosphere, in the ice caps and in sediment layers. Mixing footage and propaganda with an original soundtrack, Breakpoint looks back at 200 years of development to provide an alternative view of our history of progress.

New Zealand From Above

An aerial journey from the deep south of the South Island to the northern tip of the North Island. We discover the landscapes and meet New Zealanders who talk about their work, interests and culture.