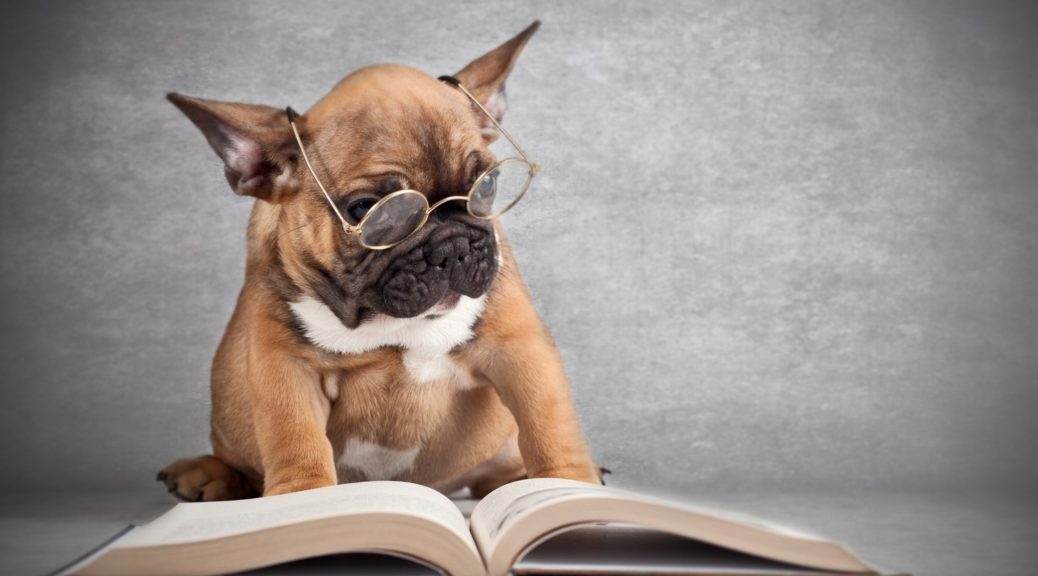 Welcome to our weekly round up of the news stories that have caught our eye over the past seven days. If you’d like to see these stories on the day they’re posted, click here for our Facebook page.

For Rwanda’s population of Mountain gorillas, poaching remains one of the biggest threats to their long-term survival. But after decades of being a prime target for unlawful hunters, these critically endangered gorillas have apparently learned to outsmart them — and even the youngsters are getting in on the act.

This week, conservationists from Dian Fossey Gorilla Fund observed, for the first time ever, a pair of juvenile gorillas doing something remarkably clever: destroying sharp, wooden snares set out by poachers to trap them. Just days earlier, a gorilla had been killed in a similar snare nearby, which may have familiarized the youngsters with the workings of those cruel devices.

Electric cars comprised 54% of all new vehicle sales in Norway for 2019.

This makes Norway the first country to have sold more electric cars than petrol, hybrid, and diesel engines in a year.

The Norwegian government plans to ban the sale of petrol and diesel cars by 2025, and is using tax breaks and financial incentives to encourage the purchasing of more sustainable vehicles.

“Our preliminary forecast is for electric cars to surpass 65% of the market in 2021,” said Christina Bu who heads the Norwegian EV Association, an interest group. “If we manage that, the goal of selling only zero-emission cars in 2025 will be within reach.“

Every winter in the Northern Hemisphere, a cold wind circles the North Pole like water around a drain. It’s an annual weather pattern meteorologists keep an anxious eye on – any significant changes could suggest Europe is in for a serious cold snap. Right now, that wind is ripping in two.

Researchers from the Universities of Bristol, Exeter, and Bath have come up with a new way to predict the knock-on effects of various changes to this major air current high up in the stratosphere, 10 to 50 kilometres (6 to 30 miles) overhead.

“Although the prolonged cold spell and snow events in February and March of 2018 – dubbed the ‘Beast from the East’ by the UK media – were linked to a sudden stratospheric warming, the record warm spell that occurred in February 2019 also followed such an event,” says meteorologist Matthew Lehnert.

We’ve got some way to go before we can promise with confidence which way the weather will go in the wake of these polar changes.

But tools like this new algorithm will improve the odds of guessing, and continue to do so the more we learn about our atmosphere.

Study: Warming already baked in will blow past climate goals

The amount of baked-in global warming, from carbon pollution already in the air, is enough to blow past international agreed upon goals to limit climate change, a new study finds.

But it’s not game over because, while that amount of warming may be inevitable, it can be delayed for centuries if the world quickly stops emitting extra greenhouse gases from the burning of coal, oil and natural gas, the study’s authors say.

“You’ve got some … global warming inertia that’s going to cause the climate system to keep warming, and that’s essentially what we’re calculating,” said study co-author Andrew Dessler, a climate scientist at Texas A&M University. “Think about the climate system like the Titanic. It’s hard to turn the ship when you see the icebergs.”

Dessler and colleagues at the Lawrence Livermore National Lab and Nanjing University in China calculated committed warming to take into account that the world has warmed at different rates in different places and that places that haven’t warmed as fast are destined to catch up.

If the world gets to net zero carbon emissions soon, 2 degrees of global warming could be delayed enough so that it won’t happen for centuries, giving society time to adapt or even come up with technological fixes, he said.

“If we don’t, we’re going to blow through (climate goals) in a few decades,” Dessler said. “It’s really the rate of warming that makes climate change so terrible. If we got a few degrees over 100,000 years, that would not be that big a deal. We can deal with that. But a few degrees over 100 years is really bad.”

Game reserves and national parks remain open under alert Level 3, albeit with limited services and scars from financial losses brought on by the lockdown. The tourism industry continues to take a knock from ongoing restrictions, with game parks, a massive drawcard for international travellers, doing their best to survive on revenues from local holidaymakers.

Covid-19 has continued to have a devastating effect on the local tourism industry. For the country’s beloved game reserves and national parks, the impact varies: while some are surviving, others are barely hanging on as financial losses take their toll.

The shift to alert Level 3 on 29 December 2020 saw the closure of beaches, mass cancellations and financial losses for small accommodation providers in coastal towns. But game reserves have been allowed to remain open to the public if they have existing access control measures and entry limitations in place.

South African National Parks (SANParks), which manages 19 national parks across seven provinces, said it has had to cut back on some of its service offerings to comply with restrictions.

Tourism, which is the lifeblood of many micro and small enterprises, is set to take a further beating amid the country’s second wave of infections. The new, more infectious, strain has sounded alarm bells overseas with the UK, Germany, Switzerland, Turkey, Israel and Mauritius banning flights from South Africa.

Figures from the Department of Tourism show the sector accounts for 2.9% of GDP and supports close to 1.5 million jobs. Inbound tourism generates more than R80-billion in direct foreign spend.

The Department’s Tourism Recovery Plan published in August 2020 estimated R54.2-billion in losses between February and May with a further R149.7-billion in losses projected for the remainder of 2020 —and 438,000 job cuts.

“We had a brown hyena that actually made its way on to the property coming from the Langeberg mountains during this whole lockdown. The reduced movement of people allowed for some animals to come back so we have some great stories about our conservation side.”