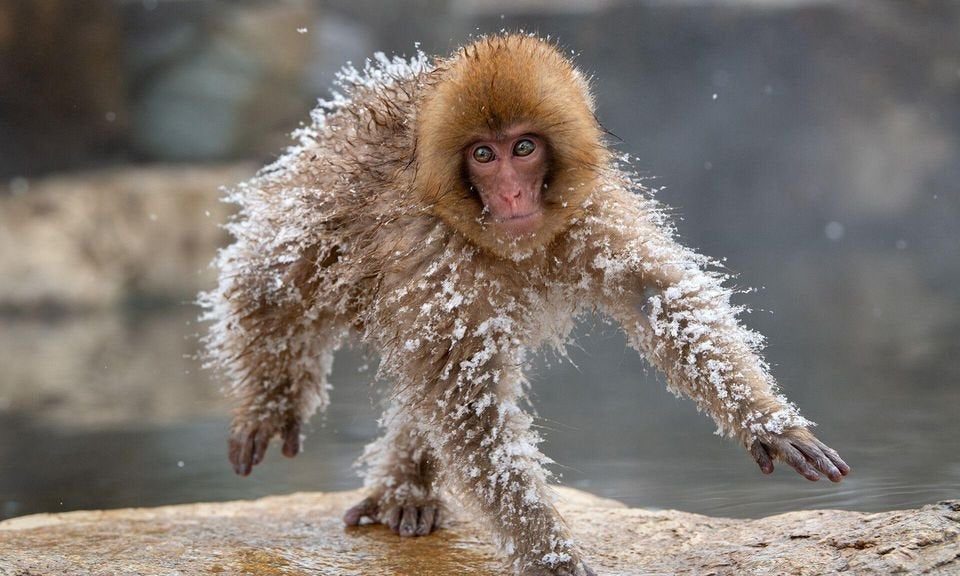 On the web this week, the world’s Top 20 polluters revealed, how the international cocaine trade damages the environment, and the fashion industry’s latest trend is sustainability.

This week, The Guardian revealed the 20 fossil fuel companies whose relentless exploitation of the world’s oil, gas and coal reserves can be directly linked to more than one-third of all greenhouse gas emissions in the modern era.

New data from world-renowned researchers reveals how this cohort of state-owned and multinational firms are driving the climate emergency that threatens the future of humanity, and details how they have continued to expand their operations despite being aware of the industry’s devastating impact on the planet.

Since nations signed on to the Paris Agreement four years ago, committing to collectively lower carbon emissions to below 2 degrees Celsius, progress across the globe has been uneven and, sometimes, even discouraging.

But there is good news. Austin, Athens, Lisbon, and Venice have joined 26 other major cities in steadily reducing their greenhouse gas emissions, according to a new analysis published by a coalition of cities known as C40, ahead of its annual World Mayors Summit in Copenhagen.

The Verge reports that the cocaine trade, and efforts to stop it, are causing $214.6 million in damage every year. Drug-related deforestation is also driving people out of the region, and making climate change worse.

Of all the trends that emerged from fashion month, the four-week-long circuit of ready-to-wear shows in New York, London, Milan and Paris that ended last week, the one that trumped all others was neither a skirt length nor a color nor a borrowed reference. It dominated runways in every single city; it became so ubiquitous that it was almost a cliché.

Forget street wear. Sustainability was the hottest look of the day.

South Africans are being encouraged to ditch the electric stove and braai more. According to experts lighting a fire is less harmful for the environment.

“If you want to do your bit for the climate then you don’t have to give up braaing because braaing is in fact it is carbon neutral,” said Prof Bob Scholes from Global Change Institute.

Researchers have created a lightweight prosthetic limb from discarded plastic, which they say could save healthcare providers millions and help tackle pollution. The artificial limbs were made by grinding down plastic bottles and spinning the grains into polyester yarns which were heated to produce a light, sturdy substance that could be easily moulded.

If you’re concerned about your plastic usage, and would like a quality alternative, why not try one of these reusable water bottles?

Did you enjoy this week’s stories? Have a story you’d like us to cover? Leave a comment below and let us know!