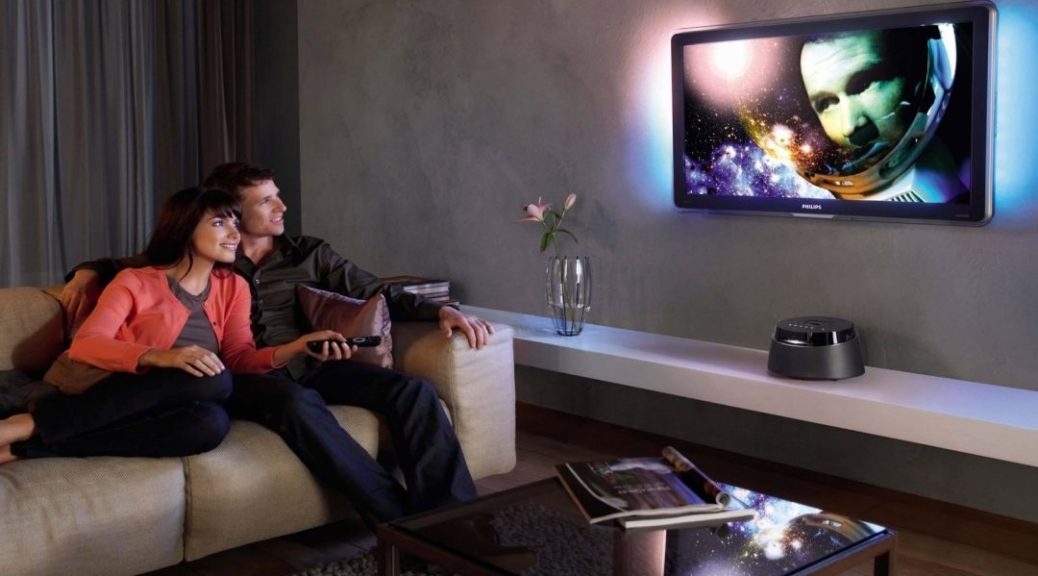 Its the weekend again, time to kick off your shoes and enjoy our playlist of the best new documentaries on climate change and sustainability.

How many millions of people will be forced to leave their homes by 2050? This documentary looks at the so-called hotspots of climate change in the Sahel zone, Indonesia and the Russian Tundra.

Lake Chad in the Sahel zone has already shrunk by 90 percent since the 1960s due to the increasing heat. About 40 million people will be forced to migrate to places where there is enough rainfall. Migration has always existed as a strategy to adapt to a changing environment. But the number of those forced to migrate solely because of climate change has increased dramatically since the 1990s. It is a double injustice: after becoming rich at the expense of the rest of the world, the industrialized countries are now polluting the atmosphere with their emissions and bringing a second misfortune to the inhabitants of the poorer regions.

One of them is Mohammed Ibrahim: as Lake Chad got hotter and drier, he decided to go where the temperatures were less extreme and there was still a little water, trekking with his wife, children and 70 camels from Niger to Chad and then further south. The journey lasted several years and many members of his herd died of thirst. Now he and his family are living in a refugee camp: they only have seven camels left. Mohammed is one of many who have left their homelands in the Sahel – not because of conflict and crises, but because of the high temperatures. He’s a real climate refugee.

Climate Chaos in the South is a not about the science or reasons behind climate change but about the devastating impact that it is already having on many who live in the southern hemisphere.

Featuring interviews with the victims as well as the experts in Africa, Asia and South America, Climate Chaos in the South captures vividly the changes that climate change has wrought not just on the environment but on the lives and livelihoods of millions across three continents. Fertile land has been scorched and turned to desert while on the coasts increases in sea temperature has depleted fish stocks and a rising sea level has destroyed settlements. The huge rise in cyclones and other natural disasters continue to destroy homes on an unimaginable scale and the overall result is turning entire populations into climate refugees.

While climate change once looked like a problem of the future, this film demonstrates with absolute clarity that it is a humanitarian catastrophe of the present. Made with the support of Greenpeace, Oxfam, VOICE and numerous others, Climate Chaos in the South is the first comprehensive survey of how climate change is already devastating the lives of millions.

The United Nations has an alarming assessment of climate change and how countries around the world are not doing nearly enough to slow its damage before it becomes worse.

The report finds that the warming effect of greenhouse gases on the planet has increased 43 percent just since 1990. Columbia University’s Dr. Radley Horton joins Judy Woodruff to discuss the problem and potential solutions.

‘Unravel’ follows the West’s second-hand clothes on a journey across India, from the sea to sleepy, industrial Panipat, – one of the only places in the world that recycles textiles at scale.

Reshma sorts cast-offs in a textile recycling factory in India, and dreams of travelling the vast distances the clothes she handles have. While Reshma shows us how these garments are transformed, she and other workers reflect on these clothes, disconnected from their source, constructing an intriguing picture of the West from both rumour and imagination.

Vertical farming with Tower Gardens is on the ‘rise’ and rightfully so. You can grow a variety of plants without ANY soil and 90% LESS water.

It also requires 10x less space so you can do a lot more in a smaller area. That means easily growing fresh herbs, fruits, vegetables, and flowers both indoors and out. And because everything is grown and picked fresh, the flavor is unbelievable! 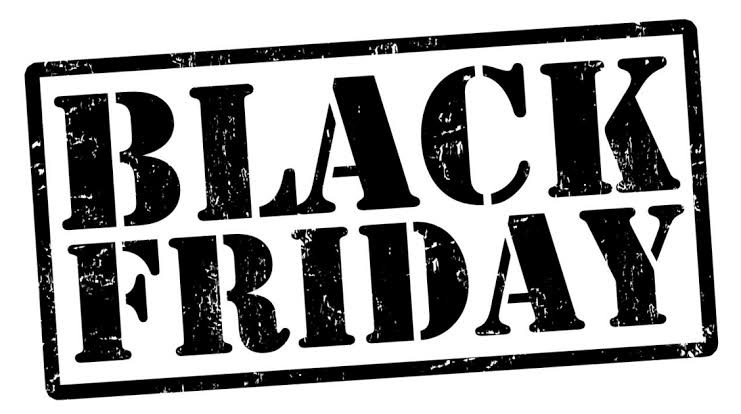