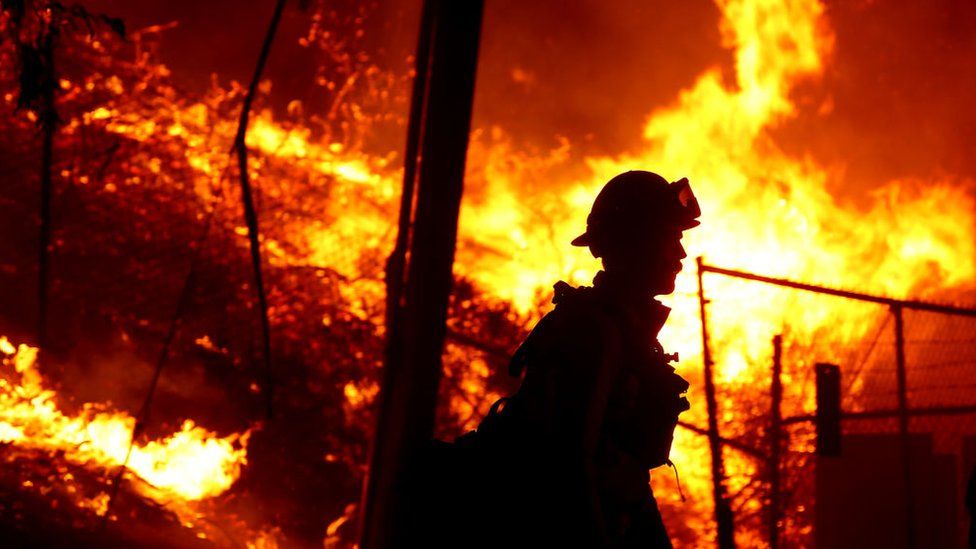 The State of the Climate report for 2021 highlights a world that is “changing before our eyes.”

The 20-year temperature average from 2002 is on course to exceed 1C above pre-industrial levels for the first time.

And global sea levels rose to a new high in 2021, according to the study.

These latest figures for 2021 are being released early by the WMO to coincide with the start of the UN climate conference in Glasgow known as COP26.

The State of the Climate report provides a snapshot of climate indicators including temperatures, extreme weather events, sea level rises and ocean conditions.

The study finds that the past seven years including this one are likely to be the warmest on record as greenhouse gases reached record concentrations in the atmosphere.

The accompanying rise in temperatures is propelling the planet into “uncharted territory” says the report, with increasing impacts across the planet. 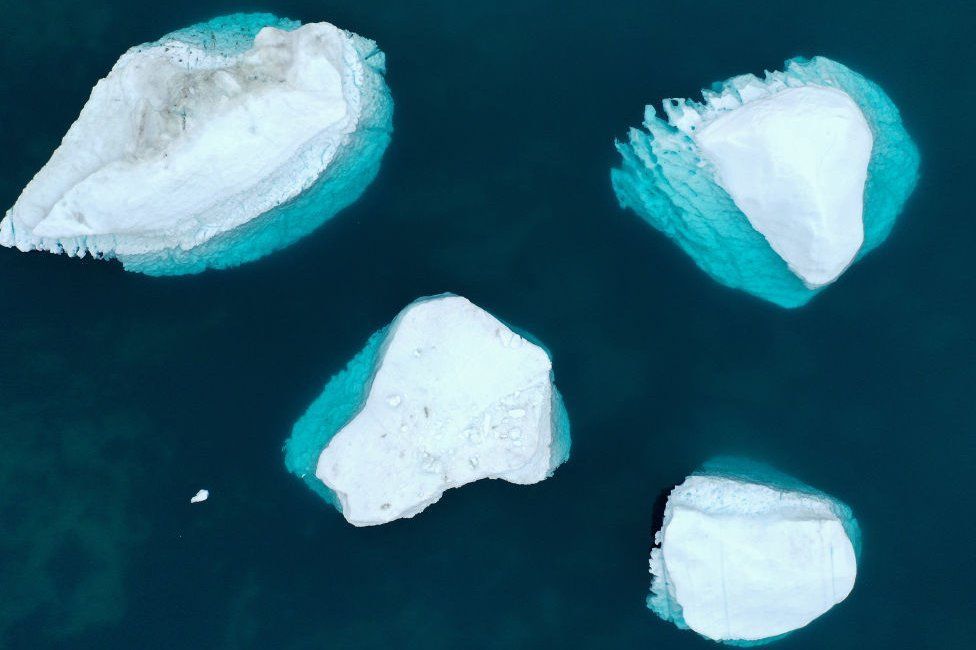 “Extreme events are the new norm,” said WMO’s Prof Petteri Taalas. “There is mounting scientific evidence that some of these bear the footprint of human-induced climate change.”

Prof Taalas detailed some of the extreme events that have been experienced around the world this year.

Another worrying development, according to the WMO study, has been the rise in global sea levels.

Since they were first measured by precise satellite-based systems in the early 1990s, sea levels went up by 2.1mm per year between 1993 and 2002.

But from 2013 to 2021 the rise has more than doubled to 4.4mm, mostly as a result of accelerated ice loss from glaciers and ice sheets.

“Sea levels are rising faster now than at any other time in the last two millennia,” said Prof Jonathan Bomber, Director of the Bristol Glaciology Centre.

“If we continue on our current trajectory, that rise could exceed 2m by 2100 displacing some 630 million people worldwide. The consequences of that are unimaginable.”

In temperature terms, 2021 will likely be the sixth or seventh warmest on record.

That’s because the early months of this year were impacted by a La Niña event, a naturally occurring weather phenomenon that tends to cool global temperatures.

But the report also shows that the global temperature record is on course to breach 1C for the first time over a 20 year period. 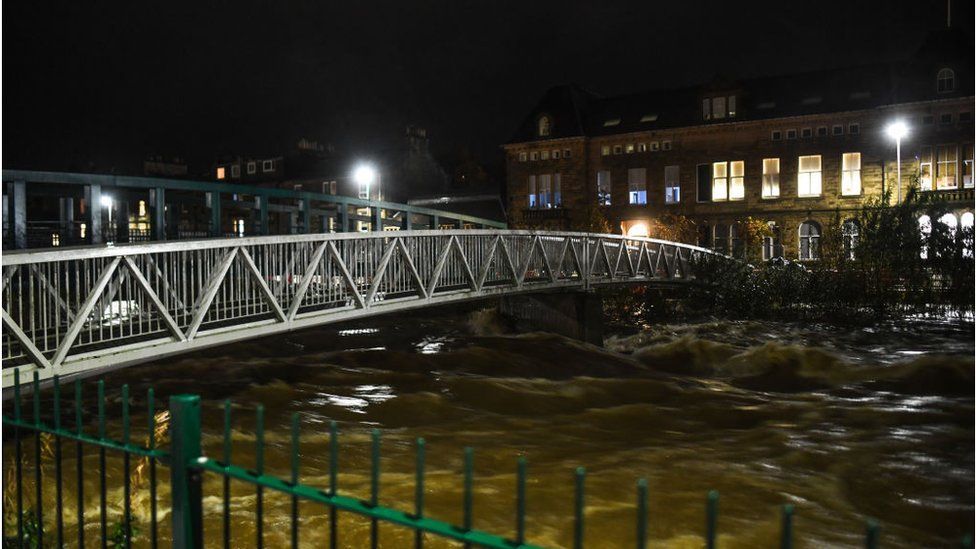 Rushing flood waters at Hawick in the Scottish borders

“The fact that the 20-year average has reached more than 1.0C above pre-industrial levels will focus the minds of delegates at COP26 aspiring to keep global temperature rise to within the limits agreed in Paris six years ago,” said Prof Stephen Belcher, chief scientist at the UK Met Office, which contributed to the report.

Commenting on the analysis, the UN Secretary-General António Guterres, said the planet was changing before our eyes.

“From the ocean depths to mountain tops, from melting glaciers to relentless extreme weather events, ecosystems and communities around the globe are being devastated,” he said.

“COP26 must be a turning point for people and planet,” said Mr Guterres.