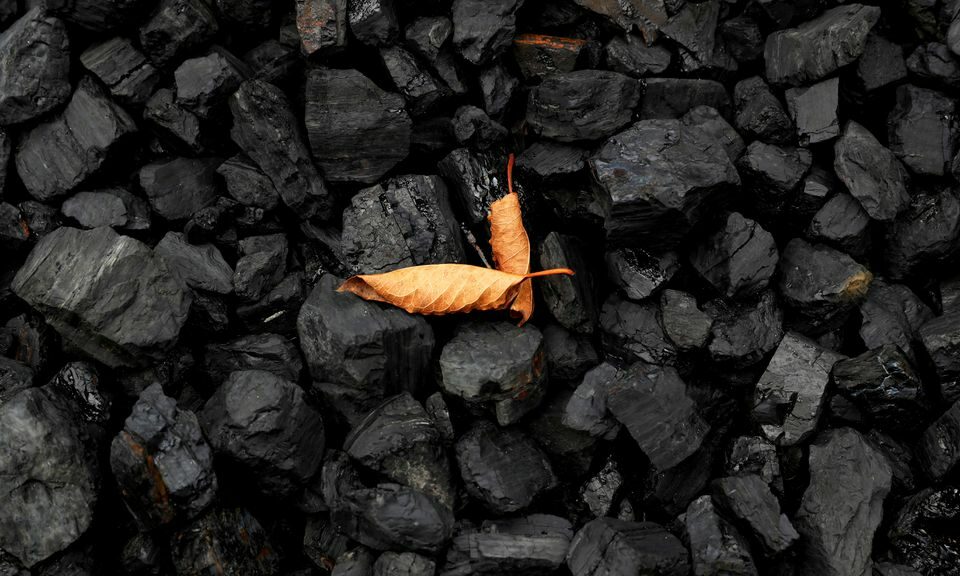 Portugal shut down its last remaining coal plant over the weekend, ending the use of the polluting material for electricity generation and becoming the fourth country in the European Union to do so.

Environmental group Zero said in a statement the Pego plant in central Portugal had been the country’s second-largest emitter of carbon dioxide, adding that “freeing ourselves from the biggest source of greenhouse gases was a momentous day for Portugal”.

The move comes nine years before Portugal’s targeted end of the use of the fossil fuel by 2030.

Belgium, Austria and Sweden are the other three European countries to have already stopped using coal for power generation.

Although a hefty 60%-70% of its electricity comes from renewable sources, Portugal still relies heavily on imported fossil fuels to meet overall energy needs.

There are concerns the Pego plant, run by the privately held group Tejo Energia, might now be converted to burn wood pellets.

“The challenge now is to ensure utilities do not make the mistake of replacing coal with fossil gas, or unsustainable biomass,” said Kathrin Gutmann, campaign director at Europe Beyond Coal.

“Ditching coal only to switch to the next worst fuel is clearly not an answer,” said Zero’s president Francisco Ferreira. “Instead, the focus should be on rapidly upscaling our renewable energy capacity in wind and solar.”

A draft document seen by Reuters in June showed the EU was considering tightening rules on whether wood-burning energy could be classified as renewable. read more

The new investigation from the Washington Post reveals as much as 13.3 billion tons of under-reported emissions.

A major new investigation from the Washington Post has found “a giant gap” between the greenhouse gas emissions nations are reporting to the United Nations and what their planet-heating emissions actually are.

Published Sunday, the investigation is being heralded as “a must-read story” based on “amazing” and “incredibly helpful” reporting.

The Post team assessed 196 countries’ emissions data for 2019, plugging in information for the 45 countries that submitted reports to the U.N. that year and making projections for the others.

Comparing that data with independent global emissions measurements, the Post found there was at least 8.4 billion tons and as much as 13.3 billion tons in underreported emissions. Carbon dioxide made up the majority of the gap, with methane following. Nitrous oxide and fluorinated gases, sometimes known as f-gases, accounted for smaller portions of the gap.

Pointing to the ongoing COP26 climate summit in Glasgow, Scotland, the reporting notes that “the numbers they are using to help guide the world’s effort to curb greenhouse gases represent a flawed road map” and that the challenge of reigning in emissions “is even larger than world leaders have acknowledged.”

Flaws in the emissions reporting methods have been previously acknowledged, the Post noted, attributing the gap to “questionably drawn rules, incomplete reporting in some countries, and apparently willful mistakes in others—and the fact that in some cases, humanity’s full impacts on the planet are not even required to be reported.”

A key factor in the under-reporting, according to the investigation, are nations’ dodgy figures on CO2 emissions from land use, like doubtful numbers on how much carbon forests are able to absorb, and thus how much countries can subtract from their reported emissions.

As a prime example, the Post used the palm oil industry in Malaysia, a country that most recently submitted its emissions figures in 2016. In a likely exaggeration, the country claimed its forests were sinking over 243 million tons of carbon, “slashing 73 percent of emissions from its bottom line.”

In a Monday tweet sharing the Post‘s investigation, the Washington, D.C. branch of climate group Extinction Rebellion accused politicians of “fudg[ing] the numbers.”

“When will the lying, the deception, the false promises stop?” the group tweeted. “Only systemic change at a scale and speed unprecedented in human history can get us out of this mess.”