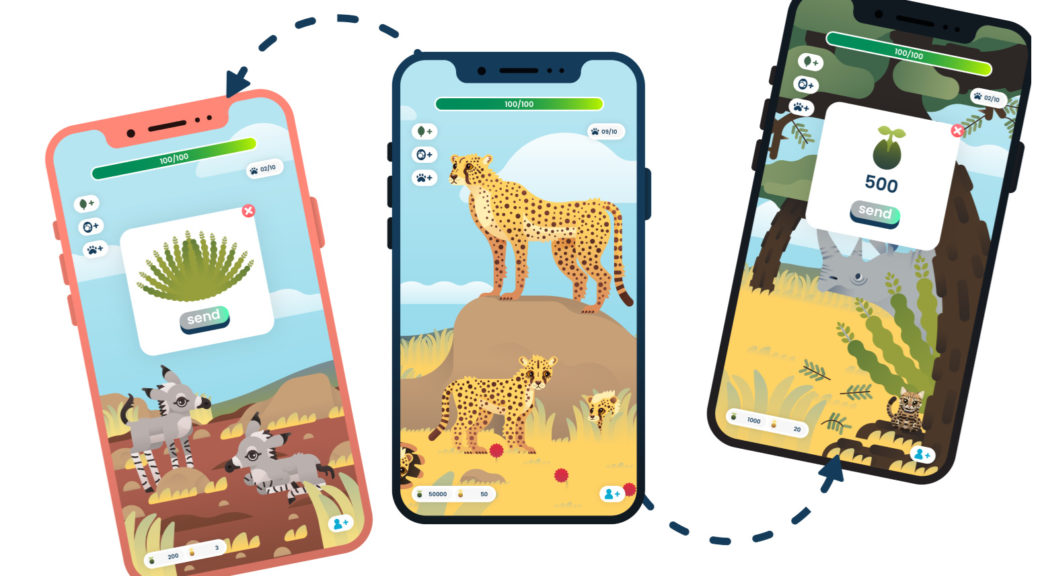 More than 35,500 species are threatened with extinction, according to the International Union for Conservation of Nature’s (IUCN) Red List. Now a new smartphone game enables players to support conservation efforts from the comfort of their sofa.

Players start with a magical egg that can hatch into one of the world’s most endangered animals, such as a cheetah or elephant.

These are matched to a real-life counterpart based on animal population numbers. For example, IUCN estimates there are 6,674 cheetahs left in the world – so there are the same number in the game.

Full story by Natalie Marchant at the World Economic Forum