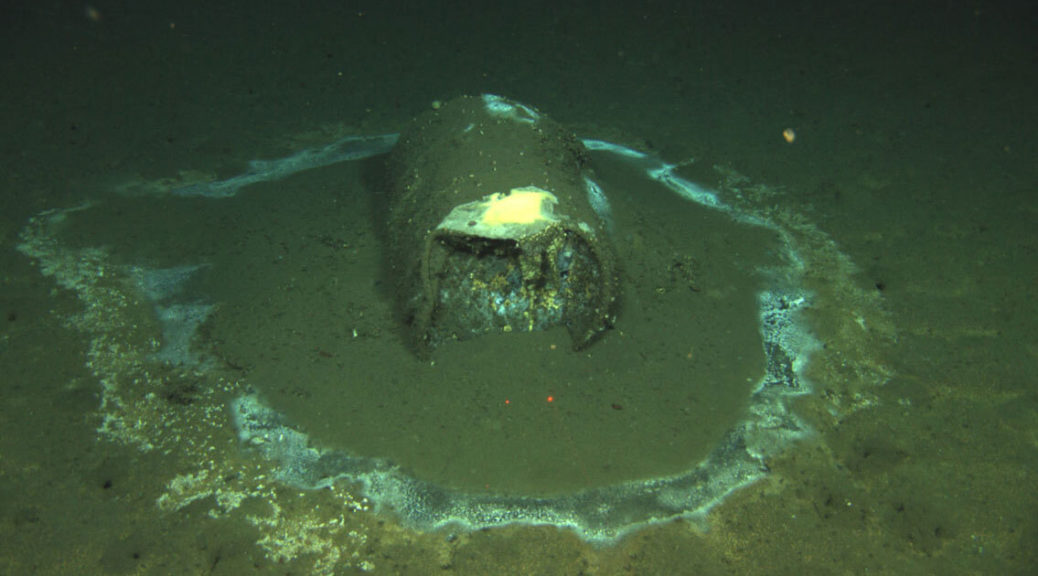 A long-forgotten chemical dumping ground off the coast of Los Angeles raises questions about the damage caused by deepwater waste sites.

A massive industrial dump site 10 miles off the coast of Los Angeles has been leaking the harmful chemical DDT into the ocean for decades, according to scientists who discovered the whereabouts of the underwater landfill.

Few people were even aware of the dumping ground until researchers led by David Valentine, a professor of microbiology and geochemistry at the University of California Santa Barbara, used submersibles to locate the 3,000-foot-deep site between Long Beach and Catalina Island.

Valentine was first tipped off to the potential existence of the dumping ground when he dug up a 1985 report by a team of scientists at the California Regional Water Quality Control Board that described the waste disposal practices of chemical companies from the 1940s to 1970s.

“The report had been shelved and completely forgotten about,” Valentine said in an email. “I came across a reference to the report as a citation in another report from the era that I picked up.”

“I tracked down the original report and was aghast at what I read,” he added. “They estimated up to half-a-million barrels of DDT waste were discarded to the deep ocean.”

The discovery inspired Valentine and his colleagues to search for this long-overlooked dumping ground. He finally got the opportunity to follow up on his suspicions while leading oceanographic cruises in the area in 2011 and 2013. His team sent autonomous vehicles to look for the site in spare moments between their other research objectives.

The submersibles revealed barrels of toxic waste scattered across the seafloor, some of which appeared to be slashed open, possibly to help them sink. Valentine and his colleagues described the dumping practice as “inherently sloppy, with the contents readily breaching containment and leading to regional scale contamination,” in a 2019 study that summarized their findings.