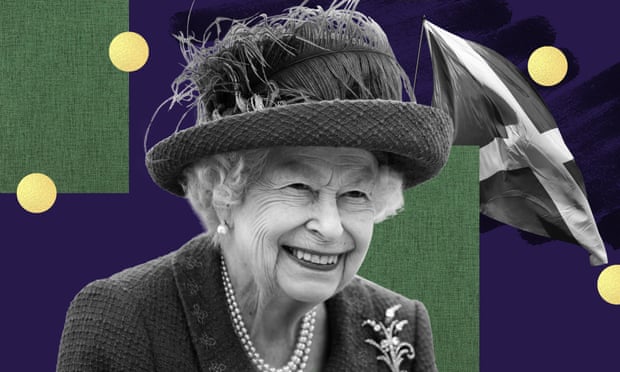 The exemption means the Queen, one of the largest landowners in Scotland, is the only person in the country not required to facilitate the construction of pipelines to heat buildings using renewable energy.

Her lawyers secured the dispensation from Scotland’s government five months ago by exploiting an obscure parliamentary procedure known as Queen’s consent, which gives the monarch advance sight of legislation.

Five days later, when MSPs debated the bill, Wheelhouse put forward an amendment that applied only to land privately owned by the Queen. It specifically prevents companies and public authorities from compelling the Queen to sell pieces of her land to enable the green energy pipelines to be built.

Buckingham Palace says Queen’s consent, a process requiring ministers to notify lawyers when a proposed bill might affect her public powers or private interests, is a “purely formal” part of the parliamentary process.

However, there are increasing examples where the Queen has taken advantage of her consent privileges to require changes before she formally consents to the law proceeding through parliament. That appears to have occurred on this occasion in Scotland, where the procedure – known as crown consent – operates in the same way.

During the debate over the parliamentary bill, Andy Wightman, then an independent MSP, objected to the amendment, arguing it was wrong to single out the Queen for preferential treatment.

Wheelhouse responded that the amendment was “required to ensure the smooth passage of the bill”. However, he did not disclose that the Queen’s lawyers had lobbied for the change. The amendment was passed with Wightman and a handful of other MSPs opposing it.

Rob Evans, Severin Carrell and David Pegg at The Guardian