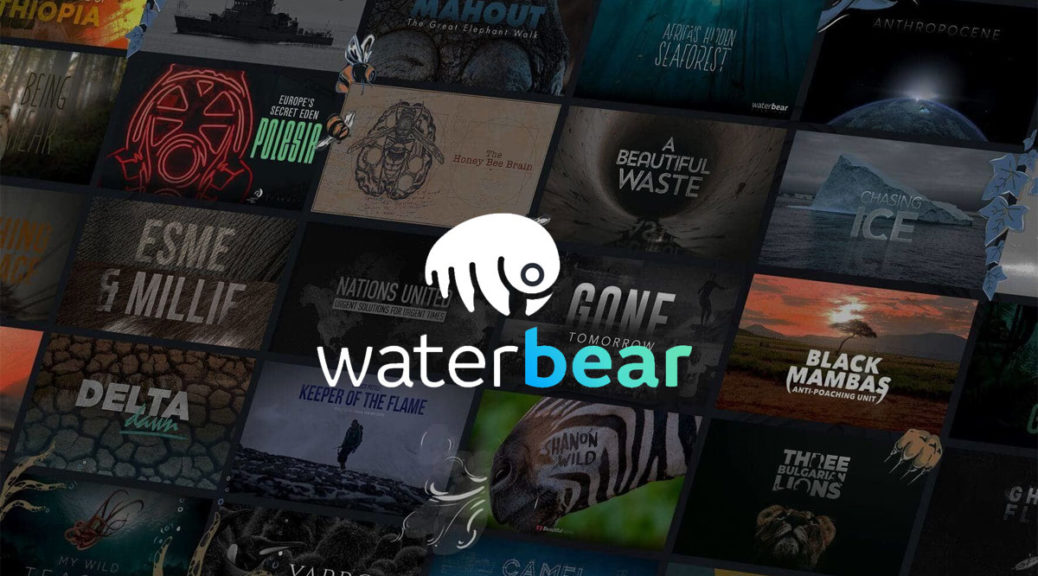 Waterbear Network is a free online film-streaming service, which has partnered with more than 80 charities and NGOs around the world — will shine a spotlight on the most critical issues facing the planet today.

The sto­ry of a man who escaped one of the most tox­ic places in the world, and his fight to try and empow­er two young boys to do the same.

When Abdallah was growing up as an orphan in Northern Ghana, his grandmother taught him the importance of education to find his own way in the world. When she died, he travelled south in search of work and found himself in Agbogbloshie, a commercial district in Accra, the capital of Ghana. Agbogbloshie has one of the world’s biggest electronic waste dumps, home to 100,000 people. He spent long days enduring gruelling physical work and inhaling toxic fumes as he burned plastic off wires to extract valuable copper.

This work financed Abdallah’s education and inspired him later to help children escape Agbogbloshie for a better life. Interested in how the media was portraying Agbogbloshie and its residents, Abdallah built a children’s play centre and began a film project with two 12-year-old boys, Kofi and Lartey, to give them the opportunity to tell their own story. When a huge flood hit Accra, killing 150 people, it plunged the city into chaos. This included forced eviction of tenants as government agents bulldozed their homes and demolished Abdallah’s children’s centre. Abdallah felt silenced and defeated but encouraged the boys themselves to film the world around them and reveal their true dreams and ambitions for their future.

Phil is a for­mer cham­pi­on free­d­iv­er — now he teach­es His­to­ry at col­lege. But every chance he gets he takes one big breath and goes down, way down. But nowa­days he no longer does it for the records, but rather to get close enough to sharks.

Not A Pet looks at the ille­gal wildlife pet trade, and the role social media plays in the parad­ing and trad­ing of exot­ic ani­mals online.