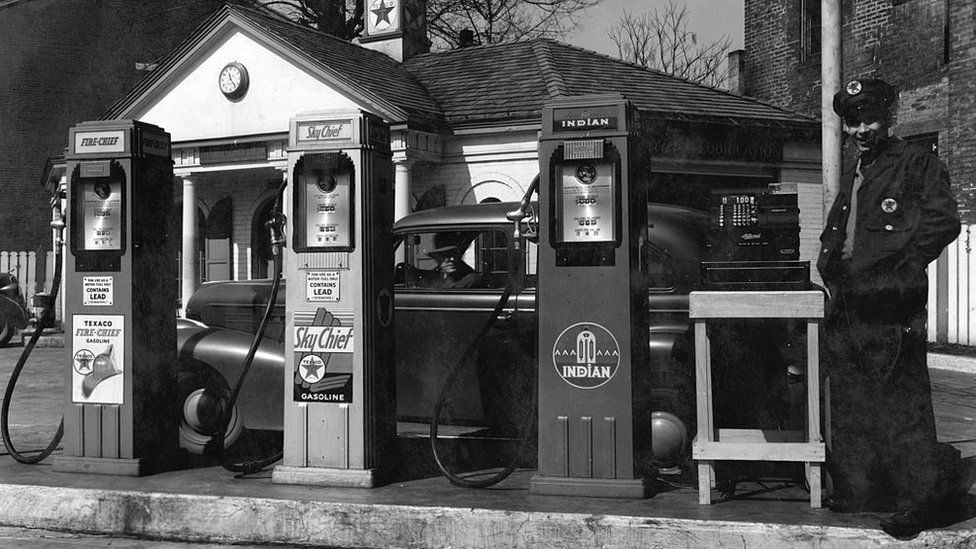 Algeria halted sale of leaded gas last month, prompting the UN to declare ‘official end’ of its use in cars

Leaded gasoline has finally reached the end of the road, the UN environment office said Monday, after the last country in the world to use it stopped selling the highly toxic fuel.

Algeria halted the sale of leaded gas last month, prompting the UN Environment Programme to declare the “official end” of its use in cars, which has been blamed for a wide range of human health problems.

“The successful enforcement of the ban on leaded petrol is a huge milestone for global health and our environment,” UNEP’s executive director, Inger Andersen, said in a statement.

🚨The era of leaded petrol is over!🚨

This is a major victory for people and for planet, which will
✅ Prevent more than 1.2 million premature deaths
✅ Save USD 2.45 trillion a year for the global economy

Petroleum containing tetraethyllead, a form of lead, was first sold almost 100 years ago to increase engine performance. It was widely used for decades until researchers discovered that it could cause heart disease, strokes and brain damage.

Most rich nations started phasing out the fuel in the 1980s, but it was still widely used in low- and middle-income countries until 2002, when the UN launched a global campaign to abolish it.