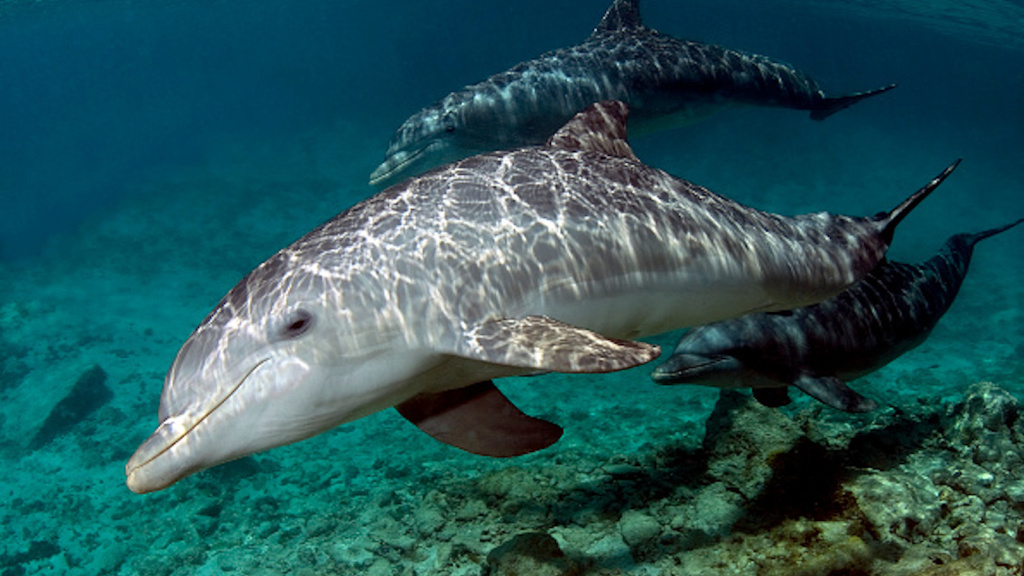 A coalition of more than 50 countries has committed to protect almost a third of the planet by 2030 to halt the destruction of the natural world and slow extinctions of wildlife.

The High Ambition Coalition (HAC) for Nature and People, which includes the U.K. and countries from six continents, made the pledge to protect at least 30 percent of the planet’s land and oceans before the One Planet summit in Paris on Monday, hosted by the French president, Emmanuel Macron.

Scientists have said human activities are driving the sixth mass extinction of life on Earth, and agricultural production, mining, and pollution are threatening the healthy functioning of life-sustaining ecosystems crucial to human civilization.

In the announcement, the HAC said protecting at least 30 percent of the planet for nature by the end of the decade was crucial to preventing mass extinctions of plants and animals, and ensuring the natural production of clean air and water.

Full story by  Fiona Harvey and Patrick Greenfield at grist.org