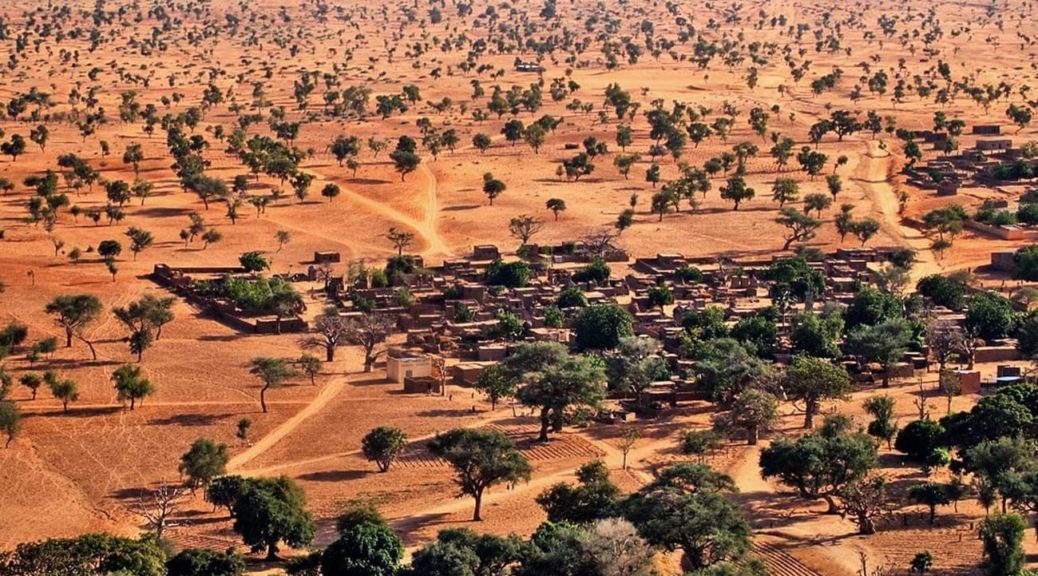 When a team of international scientists set out to count every tree in a large swathe of west Africa using AI, satellite images and one of the world’s most powerful supercomputers, their expectations were modest. Previously, the area had registered as having little or no tree cover.

The biggest surprise, says Martin Brandt, assistant professor of geography at the University of Copenhagen, is that the part of the Sahara that the study covered, roughly 10%, “where no one would expect to find many trees”, actually had “quite a few hundred million”.

Trees are crucial to our long-term survival, as they absorb and store the carbon dioxide emissions that cause global heating. But we still do not know how many there are. Much of the Earth is inaccessible either because of war, ownership or geography. Now scientists, researchers and campaigners have a raft of more sophisticated resources to monitor the number of trees on the planet.

Satellite imagery has become the biggest tool for counting the world’s trees, but while forested areas are relatively easy to spot from space, the trees that aren’t neatly gathered in thick green clumps are overlooked. Which is why assessments so far have been, says Brandt, “extremely far away from the real numbers. They were based on interpolations, estimations and projections.”

Full Story by Amy Fleming at The Guardian