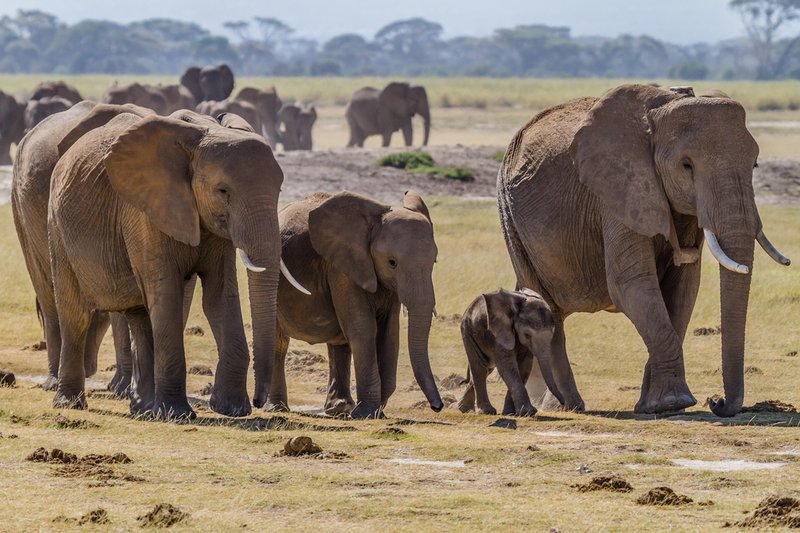 Researchers at the University of Oxford and the University of Bath said the use of algorithms, machine learning and satellite technology could replace current techniques used to count elephants — a critical aspect of conservation.

“The population of African elephants has plummeted over the last century due to poaching, retaliatory killing from crop-raiding and habitat fragmentation,” Oxford said in a statement.

“To conserve them requires knowledge of where they are, and how many there are: accurate monitoring is vital.”