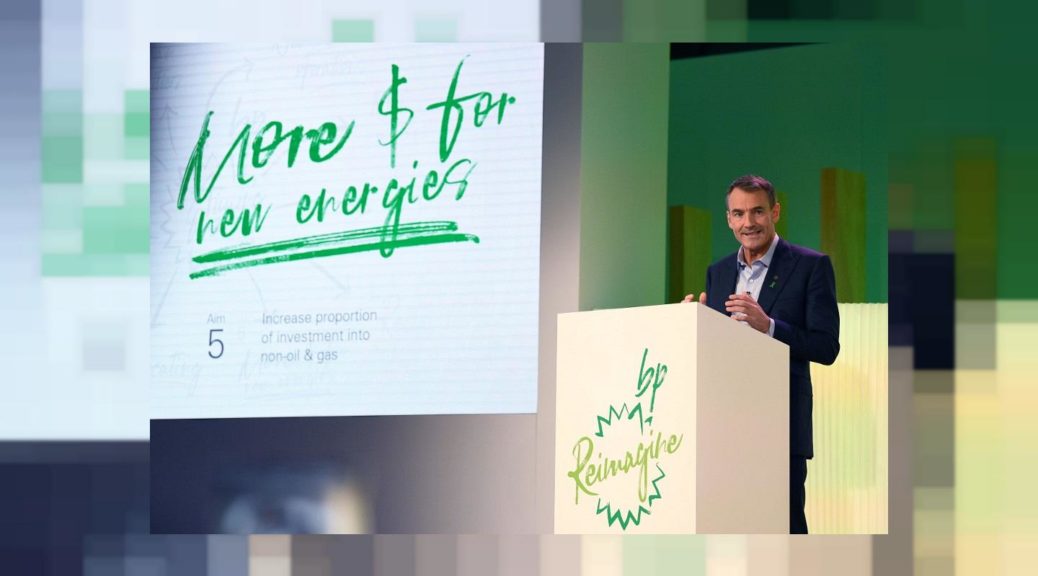 Its geologists, engineers and scientists have been cut to less than 100 from a peak of more than 700 a few years ago, company sources told Reuters, part of a climate change-driven overhaul triggered last year by CEO Bernard Looney.

“The winds have turned very chilly in the exploration team since Looney’s arrival. This is happening incredibly fast,” a senior member of the team told Reuters.

Hundreds have left the oil exploration team in recent months, either transferred to help develop new low-carbon activities or laid off, current and former employees said.

The exodus is the starkest sign yet from inside the company of its rapid shift away from oil and gas, which will nevertheless be its main source of cash to finance a switch to renewables for at least the next decade.