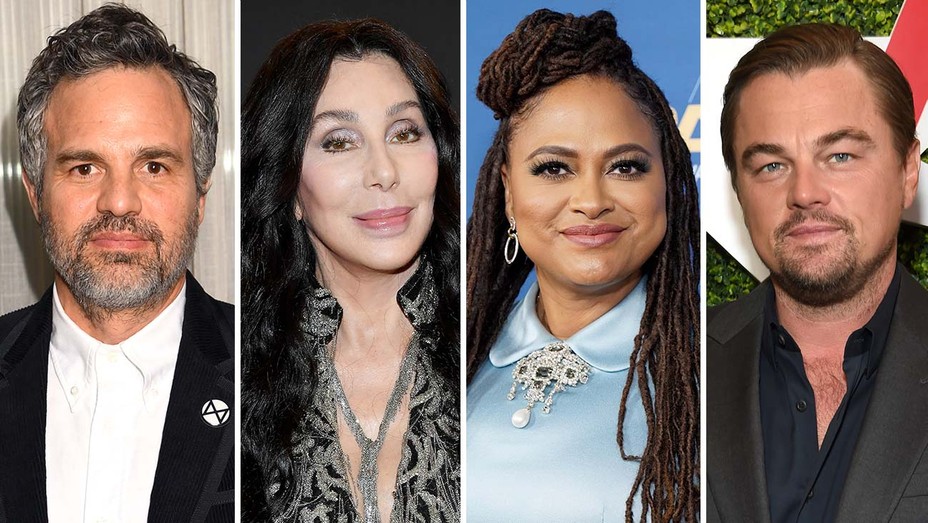 More than 200 celebrities, artists, climate activists and indigenous leaders have sent a letter to the current administration asking it to shut down the pipeline for good.

On the day of his inauguration, President Joe Biden issued an executive order that revoked the permit for the long-disputed Keystone XL oil pipeline.

“The world must be put on a sustainable climate pathway to protect Americans and the domestic economy from harmful climate impacts, and to create well-paying union jobs as part of the climate solution,” read the Jan. 20 order. “Leaving the Keystone XL pipeline permit in place would not be consistent with my administration’s economic and climate imperatives.”

Now, less than three weeks later, more than 200 people have signed a letter addressed to Biden and Vice President Kamala Harris urging them to shut down the Dakota Access Pipeline after a court ruled that President Donald Trump’s administration broke the law when it pushed forward with construction during his tenure in the White House. The letter, dated Feb. 8, was signed by actors, artists, filmmakers, producers, indigenous leaders, climate activists and nonprofit founders, among others.

Full story by Chris Gardner at The Hollywood Reporter