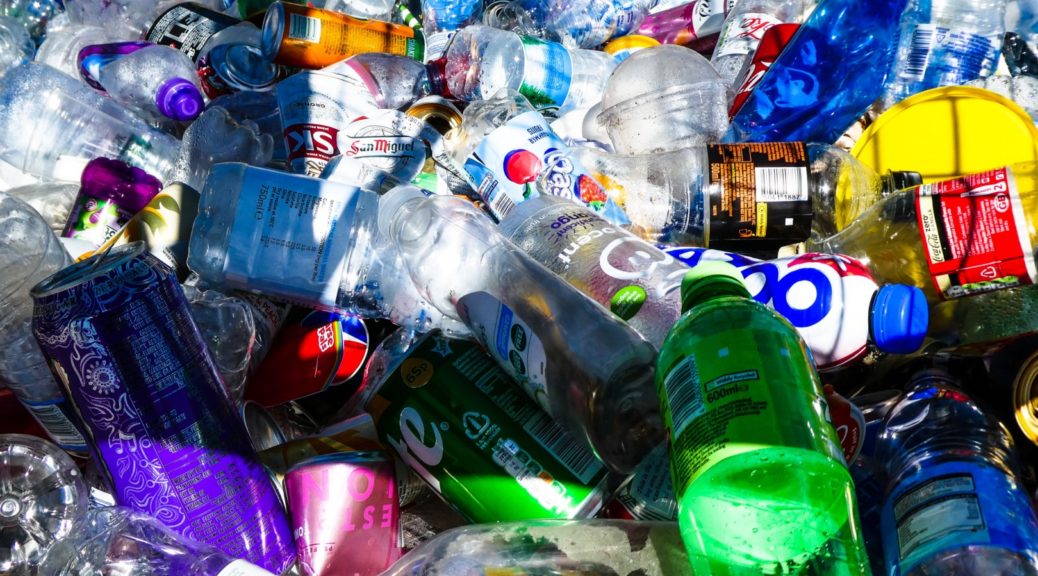 “If the public thinks the recycling is working, then they’re not going to be as concerned about the environment,” says Larry Thomas, who headed the main plastics industry group in the ‘90s.

As kids in the ‘80s and ‘90s, environmentalism meant turning off the water when you brushed your teeth and cutting rings on soda packs, so sea turtles didn’t choke. It meant watching Captain Planet on Saturday mornings: earth, air, fire, water, and inexplicably, heart, all joined together fighting the powers that would pollute. When we got a little older, it meant recycling, sorting different kinds of glass and packaging so that they could be remade into playground mats and backpacks.

I have been devastated to learn that, by and large, recycling plastics is a big lie. That, in the ’90s, we were all subject to a massive marketing campaign funded by the immensely profitable and thoroughly villainous plastics industry. That no more than 10% of the plastic that is recycled has gotten reused in other consumer products. That’s not nothing, given the mind-blowing amounts of garbage that we humans produce. But it’s not what we thought it was, and it’s not enough.