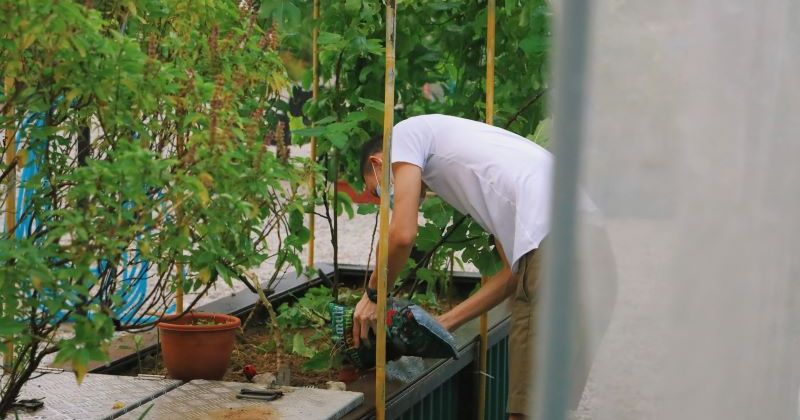 Urban farming “is growing or producing food in a city or heavily populated town or municipality.” It is an emerging phenomenon that is considered to be a part of the solution to the environmental crises that plague modern anthropocentric Earth.

In July, I wrote an article about urban farms – with a special focus on Paris, which is home to one of the largest. My main argument in support of them was their decreased carbon footprint due to the reduction in air miles and transportation required to get produce from farm to consumer. In addition, I argued that an increasing population drives the need to change how we eat and from where we get our food.

However, now I believe that it is in fact our consumption habits and consumerism, in the Global North, that drive environmental destruction and not population. Of course, our world can only hold a certain amount of living organisms because it is finite. It is undeniable that a certain percentage of the global human population – concentrated in the West –is consuming excessive amounts of resources.

If everyone adopted the same consumption habits that we have here in the UK we would need 2.4 Earths. It is consumption patterns, and not population, which causes problems. Urban farms could prove to be a way to make our consumption more sustainable and subsistence-like, thereby reducing industrialised nations’ eco-footprint.