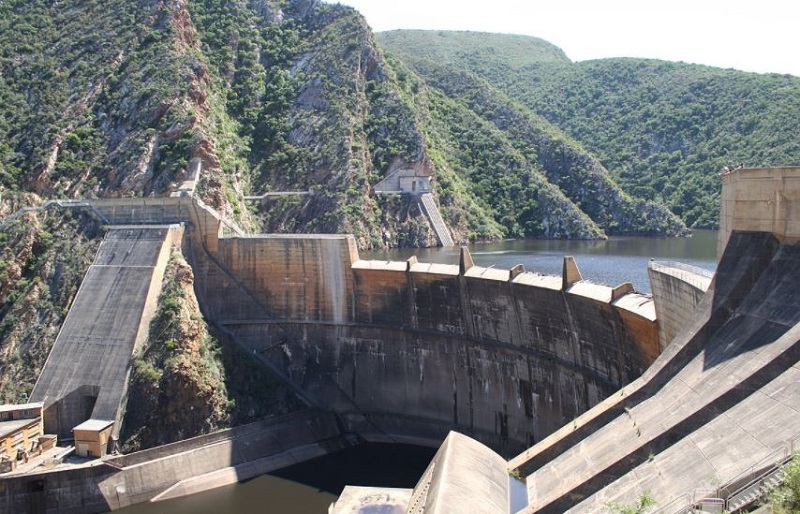 A regime change of almost unimaginable scale has taken place in the natural world, reflecting humanity’s vast and growing dominance over one of our planet’s most vital resources: freshwater.

In what researchers say is the first global survey of human impacts on the water cycle, scientists have used NASA satellite measurements to remotely quantify changes in the level of water held in a stunning number of water bodies: 227,386 of the world’s ponds, lakes, and reservoirs, whether small or large.

While human-managed reservoirs such as artificial dams comprise only 3.9 percent of this giant planetary-scale system of surface-level water storage, that tiny fraction masks a mind-boggling truth about how much control humanity really exerts over freshwater fluctuations.

When the amount of overall change in water levels across both natural and human-managed systems is calculated, it turns out the human-controlled reservoirs represent 57 percent of all surface water variability – more than half of all the ebb and flow in freshwater systems.

“We tend to think of the water cycle as a purely natural system: Rain and snowmelt run into rivers, which run to the ocean where evaporation starts the whole cycle again,” explains geophysicist Sarah Cooley from Stanford University.

“But humans are actually intervening substantially in that cycle. Our work demonstrates that humans are responsible for a majority of the seasonal surface water storage variability on Earth.”

Previous article: ‘BIODEGRADABLE’ PLASTIC WILL SOON BE BANNED IN AUSTRALIA—THAT’S A BIG WIN FOR THE ENVIRONMENT