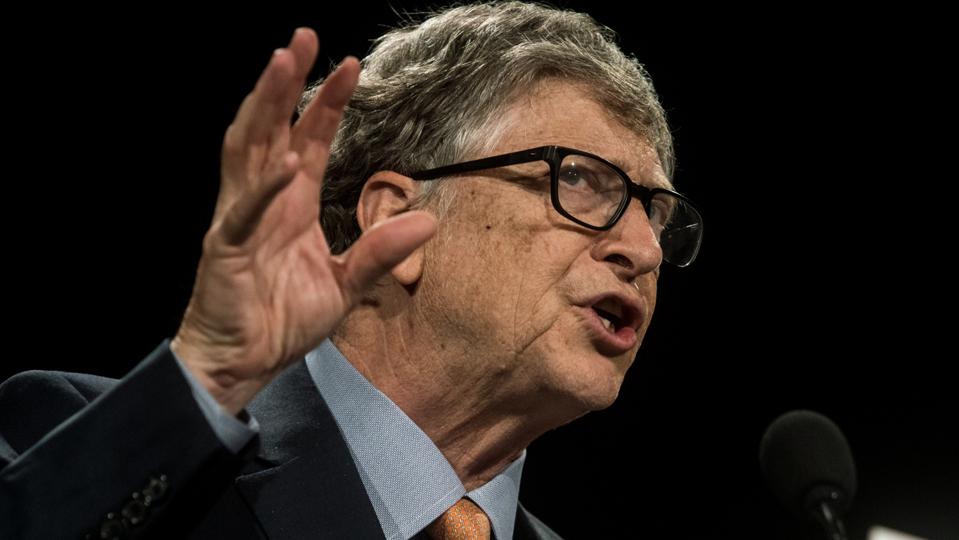 “Bitcoin uses more electricity per transaction than any other method known to mankind,” Gates told the New York Times in a recent interview, calling himself a “bitcoin skeptic,” and adding that “it’s not a great climate thing.”

To Gates’ point, Alex de Vries, a data scientist at the Dutch Central Bank, estimates that each bitcoin transaction requires an average 300 kg of carbon dioxide (CO2)–equivalent to the carbon footprint produced by roughly 750,000 Visa swipes.

That’s because nearly all cryptocurrencies, bitcoin included, document every single transaction on what’s called a public ledger, which helps ensure transactions are transparent and safe from tampering, but continuously requires additional storage space, or “blocks.”

Blocks are created by miners, who are awarded bitcoin for their work, running code around the clock on special hardware called rigs–a process that consumes the same amount of energy annually (around 78.5 terawatt-hours) as nations like Chile, Austria and Finland.

Compounding the problem, mining networks are largely based in China, which sources much of its power from fossil fuels like coal, and as the cryptocurrency becomes more popular, its energy consumption has soared by a factor of 10 since just 2017.