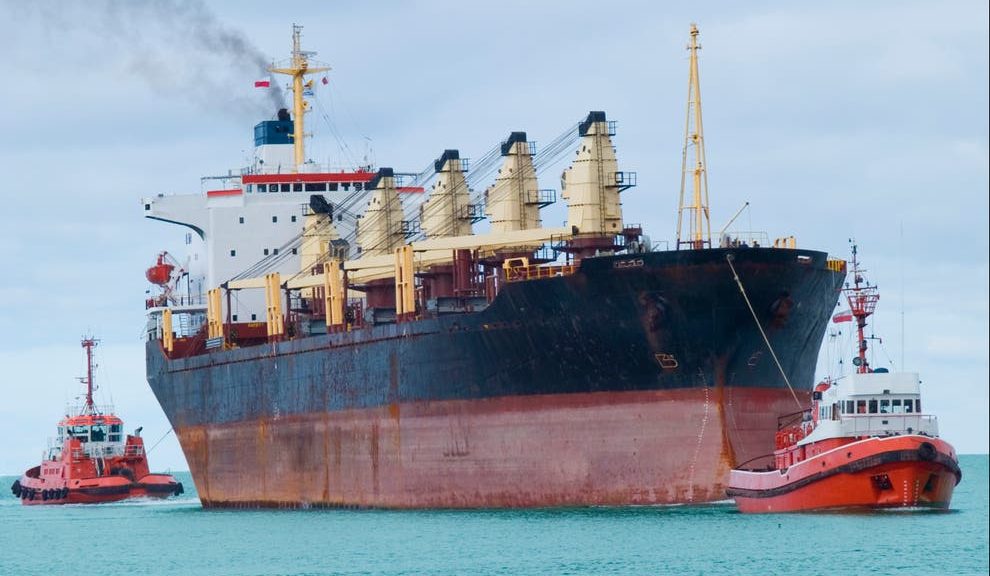 The UK government has launched a competition with a £20m prize fund to encourage innovation in the shipping industry to cut harmful greenhouse gas emissions which are currently on the rise.

The Department for Transport’s scheme aims to foster innovations for a greener shipping future, including zero-emission vessels and clean port infrastructure.

The government said the fund will be used to support the development of prototype vessels alongside infrastructure which could then be rolled out widely – helping move the sector towards net-zero.

The global shipping industry largely relies on highly polluting heavy fuel oil, and at the end of last year, the International Maritime Organisation environment protection committee approved a proposal which will allow the sector’s 1 billion tonnes of annual greenhouse gas emissions to keep rising for the rest of this decade.

With international attention on the UK ahead of the UN’s Cop26 international climate summit in Glasgow later this year, the government is keen to showcase its initiatives to reduce emissions.

The DfT said it is encouraging scientists and academics to collaborate with UK shipping, ports and shipbuilders to enter ambitious proposals into the competition.

It is hoped such collaboration will create thousands of jobs, boosting and revitalising local economies and help bolster the UK’s wavering reputation as a climate leader.

“The trials will enable companies to test the new technologies, with a view to them being developed commercially if proven to be successful, helping us build back greener from the pandemic,” the government said.

Full story by Harry Cockburn at The Independent

Previous article: HOW MUCH PLASTIC ARE YOU EATING?