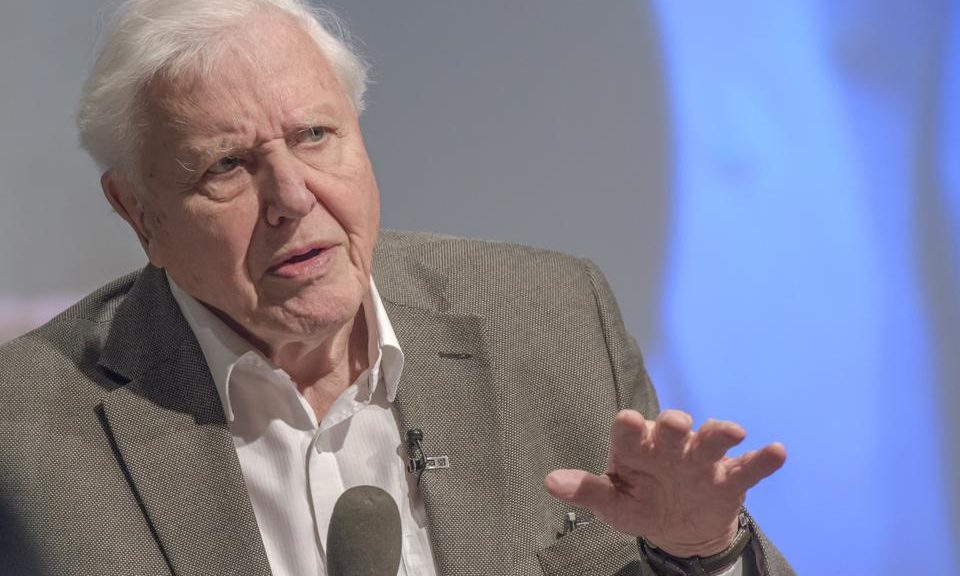 Wildlife filmmaker Sir David Attenborough has appeared in a video campaign for a new plastic recycling technology in the U.K., alongside other naturalists calling for stronger protections for the world’s oceans.

The campaign heralds the start of construction in the U.K. of a groundbreaking recycling facility which the firm behind the technology claims will be the first in the world capable of recycling all types of plastic. The process offers hope that a much larger proportion of the 300 million tons of plastic trash produced annually worldwide could be reused, reducing the quantity of plastics that end up in the ocean.

“What’s so tragic about plastic pollution is that it is so totally unnecessary,” Attenborough says in the video, released by U.K. recycling firm Mura Technology. “The plastic in our oceans should never have found its way there in the first place.”

Attenborough is joined in the video by the prominent marine biologist and campaigner Dr Sylvia Earle, and Jo Ruxton, producer of the 2016 Netflix documentary A Plastic Ocean.

The new recycling process, branded HydroPRS, took 12 years to develop and uses supercritical steam—steam that is superheated under great pressure—to break down plastics back into the oils and chemicals they were made from. Those components can then be used for a range of products, from new plastics to fuels.