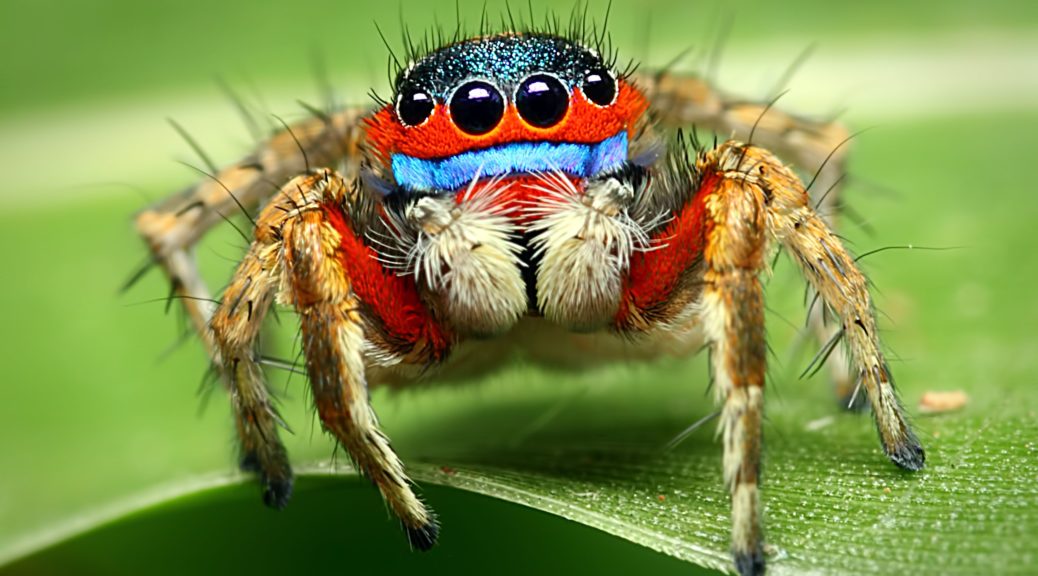 Despite their enormous ecological values, new research reveals we don’t understand how most arachnid species are faring right now — or do much to protect them.

Spiders need our help, and we may need to overcome our biases and fears to make that happen.

“The feeling that people have towards spiders is not unique,” says Marco Isaia, an arachnologist and associate professor at the University of Turin in Italy. “Nightmares, anxieties and fears are very frequent reactions in ‘normal’ people,” he concedes.

Perhaps that’s why spiders remain under-represented across the world’s endangered-species conservation plans. Average people don’t think much about them, relatively few scientists study them, and conservation groups and governments don’t act enough to protect them.

That’s a major gap in species-protection efforts — one that has wide repercussions. “Efforts in conservation of spiders are particularly meaningful for nature conservation,” Isaia points out. Spiders, he says, have enormous ecological value as food for birds and other animals. They’re also important to people, both as predators of pest species and as inspiration for medicines and engineering.

And yet they remain neglected.

How bad is the problem? A new paper by Isaia and 18 other experts digs into the conservation status of Europe’s 4,154 known spider species and finds that only a few have any protection at the national level. Most have never even been adequately assessed or studied in detail, so we don’t know much about their extinction risk or their ecological needs.

Italy, for example, is home to more than 1,700 spider species, but fewer than 450 have had their conservation status assessed and only two have any legal protection in that country.

Greece, meanwhile, has nearly 1,300 spider species within its borders, but scientists have only assessed the conservation needs of 32 of them. None are legally protected.

Researchers found the same results — or lack thereof — throughout Europe.

“What surprised us most while assembling the data was the extremely poor level of knowledge about the conservation status, extinction risk and factors threatening the survival of European spider species, despite Europe being one of the most studied regions of the world in terms of biodiversity,” says Filippo Milano, the study’s lead author and a Ph.D. student in Isaia’s research team. “And even when the conservation status of the species was provided, information was often incomplete or out-of-date, resulting in assessments based on poor quality information and high levels of subjectivity.”

Full story by John R. Platt at The Revelator