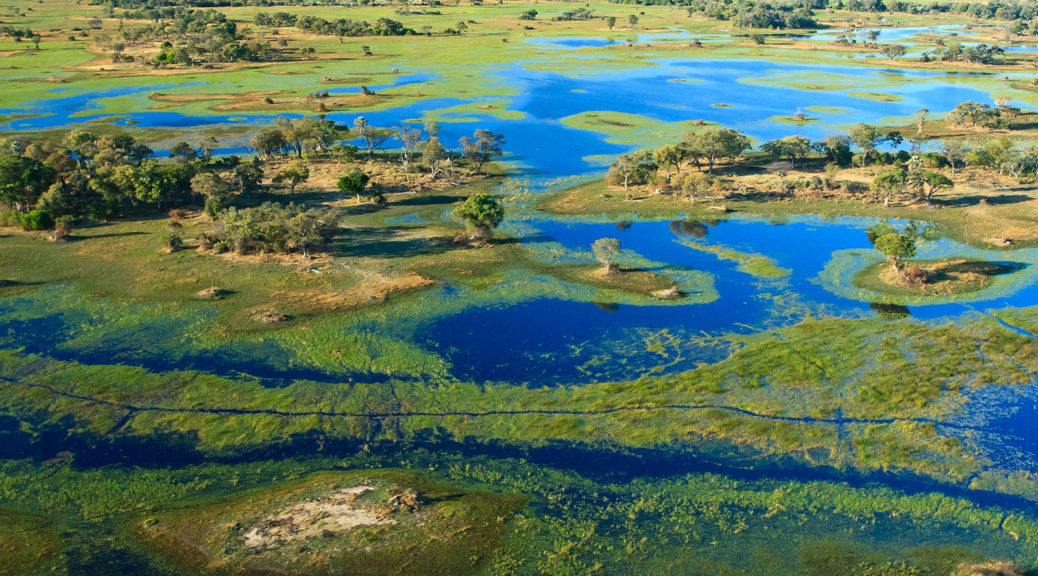 A Canadian company is drilling exploratory wells in Namibia for what could be a major oil and gas find. Local residents and conservationists fear the project could use up scarce water supplies and cause widespread ecological disruption downstream in the world-renowned Okavango Delta.

The first Andreas Mawano Limbundi and his family knew of oil exploration in their village in northeast Namibia was as they watched a drilling site being set up about 200 meters from their homestead late last year. Their village — 90 minutes along a potholed dirt road from the town of Rundu on the Namibia-Angola border — was peaceful, with the sounds of birdsong and the wind rustling the tree leaves. Since January 2021, however, that quiet has been shattered by 24-hour drilling. The family has no idea if they will have to leave their home and, if so, whether they will be compensated. They’re also angry that they were not consulted, and skeptical that they will benefit from permanent jobs despite having to live with the test well on their doorstep.

The rig belongs to ReconAfrica, an oil and gas company headquartered in Canada, currently drilling three test wells in the sedimentary Kavango Basin of Namibia. The company has a license for an area of 9,800 square miles, plus an adjacent area in neighboring Botswana — 13,250 square miles in total. According to a 2019 investor presentation obtained by National Geographic, the company’s goal is to drill hundreds of wells under a 25-year production license. Geochemist and ReconAfrica shareholder Daniel Jarvie estimated the basin has the potential to produce as much as 120 billion barrels of oil equivalent, which would make it one of the biggest global oil finds in recent years.

But ReconAfrica’s plans are touching off mounting questions and opposition. The regions of Kavango East and Kavango West are home to 200,000 people — including the indigenous San — making a living from farming, fishing, and tourism.

. A network of rigs, pipelines, and roads would sprawl across an environmentally sensitive, semi-arid region that is home to Africa’s largest remaining population of savanna elephants as well as numerous threatened or endangered wildlife species. In addition, the drilling — which may involve hydraulic fracturing, or fracking — also would encompass or border national parks and wildlife conservancies, and could threaten waterways that local communities rely on and that eventually flow into the renowned Okavango Delta, a UNESCO World Heritage Site.

Although many of the inhabitants of the region say they do not necessarily oppose oil drilling, they are concerned that they have largely been left in the dark and will not gain financially from the oil play. Despite the scale of the project, the development is shrouded in a cloak of ambiguity. Many Namibians, including environmentalists and even some in government, were surprised when ReconAfrica shipped an exploratory drilling rig to Namibia in late 2020. Though some local traditional leaders say they were consulted, that information often did not filter down to other community leaders or into many Kavango communities.