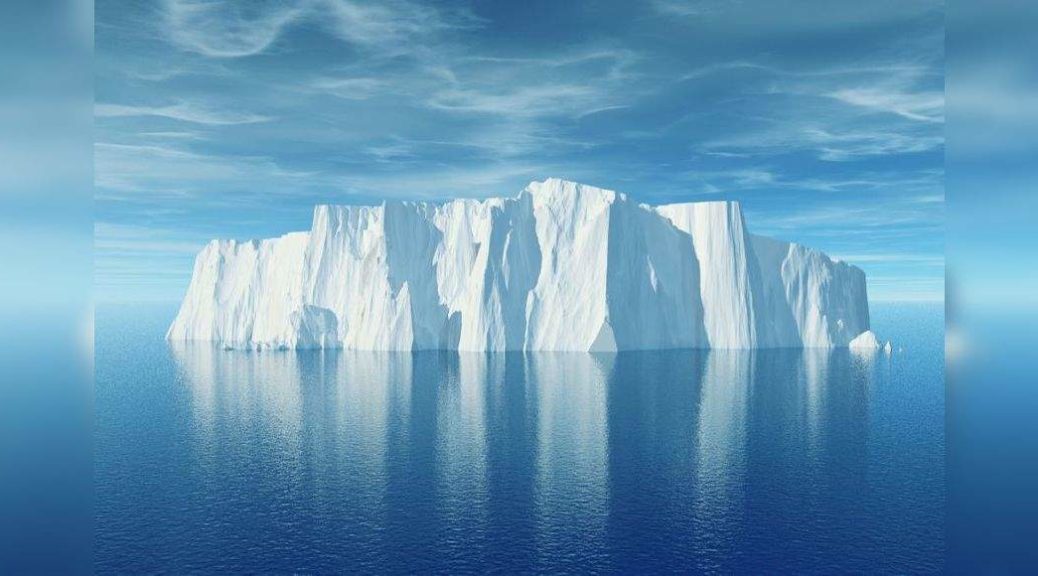 The world’s largest iceberg has broken off the coast of Antarctica, with aerial measurements calculating it to be larger than the Spanish island of Majorca.

The iceberg, which is around 105.6 miles in length and 15.5 miles wide, separated from the western side of the Ronne Ice Shelf and is now floating in the Antarctic Weddell Sea, according to the European Space Agency (ESA), which named the berg A-76.

The new iceberg was first detected by the British Antarctic Survey and then confirmed by the US National Ice Centre.

Last December, scientists feared that the A-68 iceberg – the world’s largest at the time – was on course to collide with the South Georgia Island, potentially causing serious damage to local wildlife. However, by April, A-68 – once weighing billions of tonnes – had melted into several fragments no longer worth tracking.

Craig Donlon, the ESA’s principal scientist for oceans and ice, said: “The Filshner-Ronne Ice shelf is really important since it discharges about 10 per cent of the Antarctic Ice sheet into the Southern Ocean influencing the ocean thermohaline circulation.

“If warmer ocean water were to flood the cavity beneath the ice shelf, it could lead to irreversible basal melting with profound impacts. However, this is an area of on-going research that requires more measurements from space and in situ to monitor Filshner-Ronne dynamics.”

Average sea levels have risen by almost 29cm (nine inches) since 1880. If countries only fulfil their national climate targets, glaciers and ice sheets will melt at a speed that will raise sea levels twice as quickly as they would if they met the pledges enshrined in the Paris Agreement, according to a recent study published in Nature.

Full story by Clea Skopeliti at The Independant