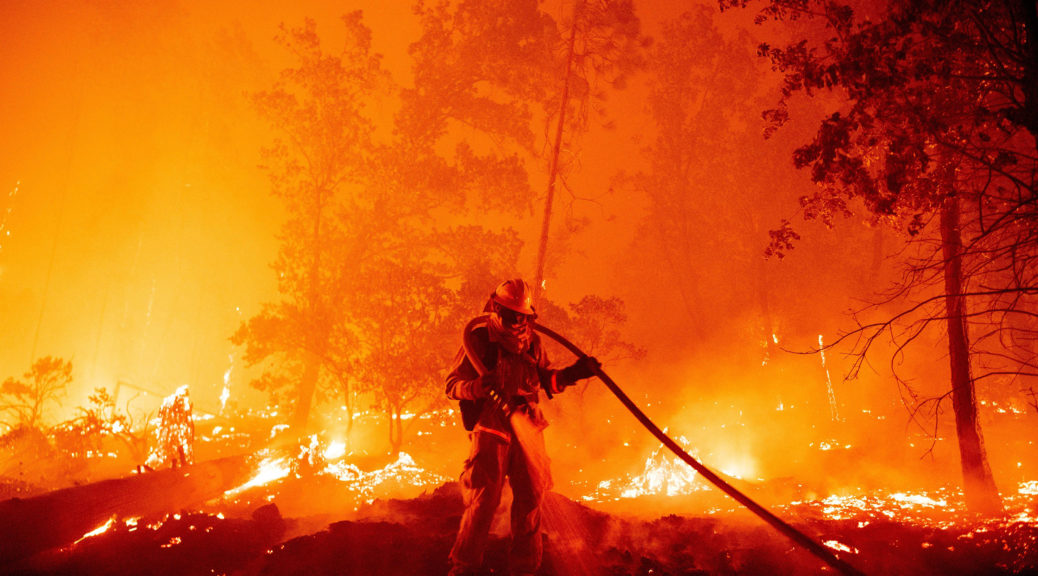 Climate change may be bringing forest fires back from the dead after a long winter buried underground, according to a new study.

Zombie forest fires — a fire that smolders beneath the surface during the winter and reignites when temperatures warm — are becoming more frequent due to warming temperatures, scientists have discovered.

While forest fires are typically viewed in the context of a single fire season, researchers at the Vrije Universiteit Amsterdam wanted to determine how much zombie fires contribute to fire activity and whether they are connected to climate change, Rebecca Scholten, an earth system scientist at the university and co-author of the new study published Wednesday in Nature, told ABC News.

The researchers looked at boreal forests in the Northern Hemisphere, namely Alaska and Canada, which contain deciduous trees and conifers that “burn really well and intensely” and deep into the soil, Scholten said.

They found that zombie, or overwintering fires, were more likely to follow warmer summers. Despite high altitudes and cold, wet winters, the overwintering fires are able to survive with conditions such as deep organic soil and a warming climate, which allows the fires to burn even deeper and sustain for longer, according to the study.

“They occur more often and more frequently after years of hot summers and warm temperatures,” Scholten said, adding that the increased number of overwintering fires “is really due to climate change.”

Overwintering fires can account for up to a third of the total burn area, according to the study.

During the study period, between 2002 and 2018, zombie fires were responsible for just 0.8% of the total burned area, but that figure varied year by year. If an ignition occurs, such as from a lightning strike, that number could easily grow to 10% in one year, Scholten said. The highest total during the study period amounted to 38% one year, according to the research.