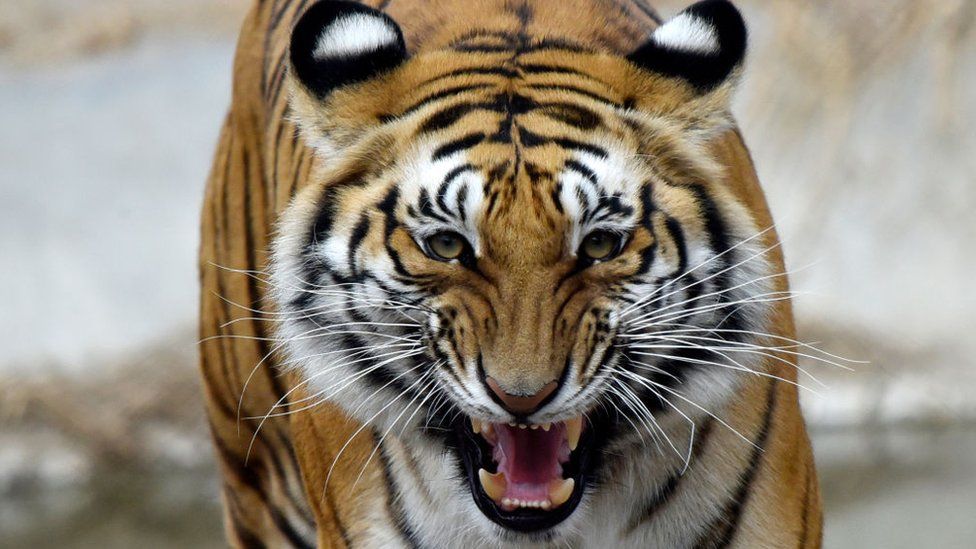 A man suspected of killing 70 endangered tigers has been arrested in Bangladesh after a 20-year search.

Habib Talukder – known as Tiger Habib – was finally caught following a tip off, after three previous arrest warrants had been issued for him, police said.

He has operated in the Sundarbans mangrove forest, on the border between India and Bangladesh.

The area is home to the world’s largest population of Bengal tigers. Only a few thousand remain in the wild.

Black market traders buy their pelts, bones and even flesh for sale around the globe.

“He was on the run for a long time,” police chief Saidur Rahman told the Dhaka Tribune.

The 50-year-old Habib Talukder started his career collecting honey from bees in the forest.

Honey hunter Abdus Salam told AFP news agency that the locals “equally respect him and are scared of him”.

“He’s a dangerous man who could fight alone with [tigers] inside the forest.”

Officer Abdul Mannan told the Dhaka Tribune that both the police and the forestry department had sought to arrest Habib Talukder for years.

“He secretly entered the Sundarbans and hunted wild animals despite being banned from entering the forest long ago,” he told the paper. “He has been carrying out these criminal activities even though there are multiple cases against him… some powerful gangs are involved in this.”