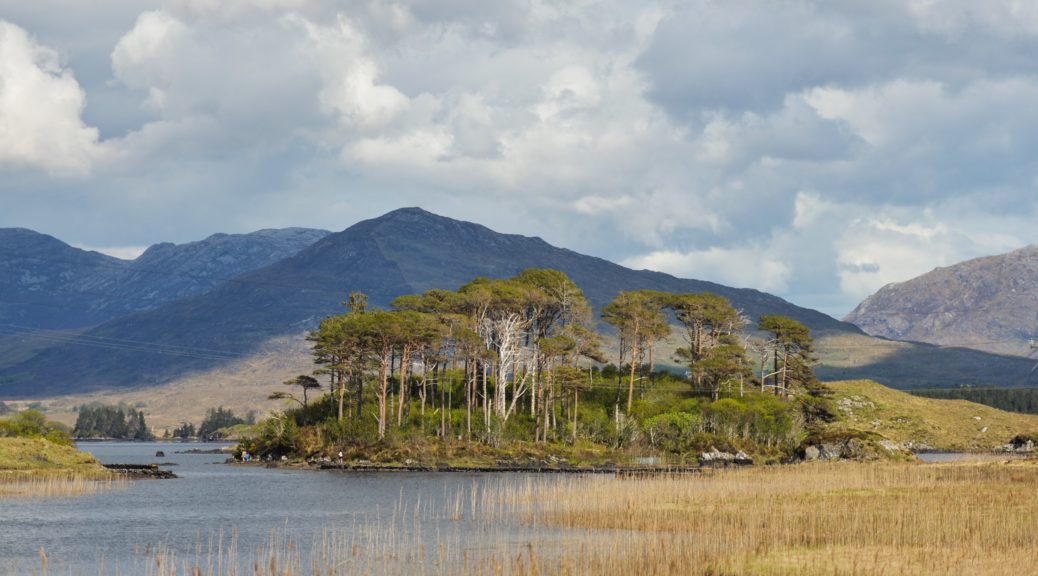 Hundreds of temperate lakes around the world are showing trends toward anoxia, becoming warmer, murkier, and less hospitable to cold-water species.

KEVIN ROSE AND his team loaded their sensors into a boat and began rowing. It was late summer at Lake Giles, a small glacial lake in northeast Pennsylvania, and they were there to study the effects of acid rain. But in the process, they discovered something else. Though the lake seemed full of life, the water had been changing. It was taking on a brownish hue, and its surface was warming. Most of all, the lake was running low on dissolved oxygen, a key indicator of its health. As they lowered a sensor into the water, the reading presented another abysmal zero.

This is a condition researchers call “anoxia,” and it’s a big problem. It can harm cold-water fish species and contribute to algae blooms that do even more damage to the lake. As Rose and his team rowed back to shore, they wondered whether their experience at Lake Giles was an anomaly. Now, 15 years later, they know it’s not. Thanks to the help of more than 40 collaborators who collected and analyzed data from a broad array of sources, Rose and his team published a study earlier this month in Nature showing the widespread deoxygenation of lakes around the world.

Together, they compiled data on dissolved oxygen concentrations in more than 300 lakes in the temperate zone, or places with moderate climates and four seasons. The researchers found that the oxygen decline in freshwater was happening at a rate up to 9.3 times greater than in oceans, and that climate change and a lack of water clarity had changed the physical and chemical makeup of those lakes too. That matters, because not only do we get much of our drinking water from lakes and use them for recreational activities, but they support an extensive variety of species. “These substantial declines in oxygen potentially threaten biodiversity, especially the more oxygen-sensitive species,” says Rose.

The team looked for sites with at least 15 years of data in the United States, Canada, and Europe. The earliest sampling dated back to 1941 at a lake in Sweden, but most started around the 1980s, when this kind of monitoring became more common. They used academic, nonprofit, and public data, like statistics from the Environmental Protection Agency’s online Water Quality Portal. “The real power is in a lot of government data sets,” Rose says.

In their analysis, the team found that although surface temperatures have been rising, deep lake waters have remained cool, but increasingly lost their oxygen due to a phenomenon called stratification. If you have ever walked into a lake from the shore and found that the waters are substantially colder the further out you go, you have experienced it. Colder water is denser, so, like oil separating from water, it remains deep in the lake, while the surface water maintains its warmth.

But as lakes’ surfaces have gotten warmer, the difference between the temperatures of their warm and cool parts has grown wider. So has the difference in their densities. That means more stratification. Once those two layers stop mixing well, oxygen from the surface is no longer being pulled into the deeper waters. Hotter temperatures also make the oxygen less soluble and less likely to be absorbed into the water.

Rose identified a second problem too: Deep water is becoming less clear because of a host of factors including erosion, algal growth, and fertilizer runoff from nearby agricultural fields and residential developments. Murkier waters make plants less likely to survive, which means less photosynthesis and less oxygen down below. And that, of course, is bad news for the lakes’ creatures. “Just like humans, every complex life form on the planet depends on oxygen,” Rose says. “In water, that’s in the dissolved form.”

“Even when you get down to low levels of oxygen concentration requirements, there are demonstrated impacts on performance of individual organisms in the water,” says Peter Raymond, a professor of ecosystem ecology at Yale University, who peer-reviewed the paper. “They don’t perform as well. They become stressed, as you might imagine.”