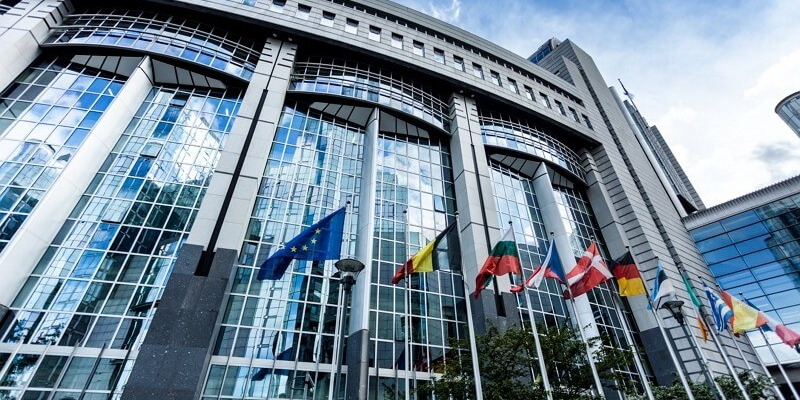 The European Council adopted a climate change law Monday, CNN reports. The law legally obliges the 27 Member States to collectively slash greenhouse emissions by 55% by 2030 – from 1990 levels – and to become a net-zero-emissions economy by 2050.

The European Union and several other nations increased pledges to cut greenhouse gases and reach carbon neutrality at a virtual climate change summit hosted by US President Joe Biden in April. But there have been concerns over whether world leaders would win the backings of their parliaments to actually enshrine the pledges into law.

Until Monday, only five countries had actually made their pledges legally binding, according to Climate Watch Data: The United Kingdom and New Zealand, as well as EU members Hungary, Luxembourg and France.

Monday’s approval of the package of policies is the final seal on the climate law, which the EU’s parliament passed last week. The EU has been working toward this law since it launched its vision, under the European Green Deal, in 2019.

“I warmly welcome this final step of the adoption of the EU’s very first climate law which enshrines into legislation the 2050 climate neutrality objective,” said Portuguese Minister of Environment and Climate Action João Pedro Matos Fernandes in a statement.

Portugal is currently holding the presidency of the EU.

“An agreement on the European climate law has been a priority for the Portuguese Presidency and I am glad that we have successfully brought it over the finishing line.”

Net zero is a scenario where the number of greenhouse gases emitted are no greater than the amount removed from the atmosphere, largely through a method known as carbon capture. Some scientists and environmentalists criticize net zero plans for relying too heavily on technology that isn’t fully developed, arguing the world should be aiming to cut the use of fossil fuels entirely and aim for low – or zero – carbon economies.

The new law seeks to limit its reliance on carbon capture by capping the amount to 225 megatons of carbon. It will also seek to become a negative carbon economy — where it removes more carbon from the atmosphere than it emits — after 2050.

The European Commission also agreed to propose an intermediate climate target for 2040, “if appropriate,” within six months after a first “global stocktake” of emissions carried out under the Paris Agreement. The law states that a scientific board on climate change will be established to advise the EU on its policies.

The current increase in pledges from the EU – as well as other countries, including the US and UK – are aimed at keeping average global temperature rises within 1.5 degrees Celsius since pre-industrial levels and well below 2 degrees. The International Panel of Climate Change paints a catastrophic picture in a 2-degree-rise scenario, where 1.7 billion more people experience severe heatwaves at least once every five years, sea levels rise by another 10 centimeters and coral reefs are all but wiped out, among other impacts.

But some environmentalists have warned that even the more ambitious pledges do not go far enough, and are not enough to keep temperature rise to 1.5C.