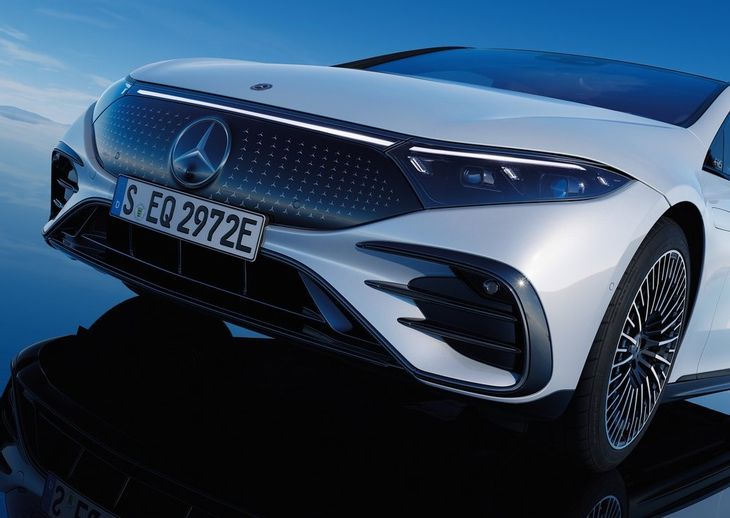 The shift towards electric mobility is gaining momentum and many manufacturers are looking to the future and introducing electric vehicles (EVs) to the mass market. While electric cars aren’t as common in South Africa as in other parts of the world, things are changing steadily… Here are the major electric car introductions that you can expect to see in South Africa in the near future.

Vast distances, lack of charging infrastructure, range anxiety and the prohibitively high purchase prices of electric vehicles are likely to remain key factors that will continue to stifle the adoption of electric cars in South Africa for the foreseeable future.

However, the wheel is slowly turning and rapid technological developments in terms of fast charging, improved electric vehicle range, design and integration are addressing these concerns. The Jaguar Powerway (in partnership with GridCars) which was the result of a R30-million investment has made a significant difference in bolstering new charging infrastructure in major hubs and along major holiday routes across South Africa. Furthermore, brands such as BMW and Nissan have also collaborated to increase access to public charging infrastructure across the country.

Earlier this year, the Department of Trade, Industry and Competition released an Auto Green Paper on the Advancement of New Energy Vehicles in South Africa, laying the foundation for South Africa to gear up for local electric vehicle (EV) production. The Auto Green Paper is the first step in the process of developing the roadmap towards local EV production and policy proposals will be submitted to Cabinet for consideration by no later than October 2021. Watch this space!

If you want to buy an electric car in South Africa today, your choices are currently limited to the BMW i3, Mini Cooper SE. Jaguar I-Pace and the Porsche Taycan (as well as the Taycan Cross Turismo).

With fuel prices consistently rising, demand for electric cars might very well be at the start of a long upward trajectory in the medium to long-term and the arrival of the following products in coming months might be the start of a major shift in public perception towards electric mobility.

Volvo aims to be a fully electric car manufacturer by 2030 and the XC40 Recharge is the Swedish brand’s first all-electric vehicle to come to South Africa. The XC40 P8 Recharge is powered by 2 electric motors producing 304 kW and 660 Nm of torque. Acceleration from zero to 100 kph takes just 4.9 seconds with an electric range of 418 km. Orders for the XC40 Recharge opened in May 2021 and the first customer deliveries are expected in August 2021. The XC40 Recharge is priced at R1 200 000.

BMW’s iX3 was revealed last year and it’s expected to go on sale globally towards the end of 2021 with a South African introduction due in Q4 2021. The iX3 shares its styling with the locally-produced X3 SUV.

Interestingly, the iX3 – which will be built at the BMW/Brilliance Automotive joint venture plant in Shenyang, China – is not all-wheel-driven. Its 5th-generation eDrive power unit consists of a 210 kW/400 Nm electric motor, which is mated with an 80-kWh lithium-ion battery pack and powers the executive SUV’s rear wheels.

BMW says that the iX3 will dash from zero to 100 kph in 6.8 seconds with a limited top speed of 180 kph. BMW claims an optimal range of 460 km from a full-cycle charge on the WLTP standard. Pricing will be confirmed closer to its local arrival.

The local arrival of the Audi e-tron has been significantly delayed but Audi South Africa is planning to introduce its svelte e-tron SUV in Q1 of 2022. The e-tron is powered by 2 electric motors (one over each axle) that are virtually silent in operation and generate 300 kW and 560 Nm of torque.

Audi’s quattro all-wheel-drive system ensures maximum traction and dynamic ability by regulating and distributing torque between the axles instantaneously. Zero to 100 kph is achieved in about 5.5 seconds and the e-tron will reach a top speed of 200 kph.

The e-tron’s range is claimed to be over 400 km. Pricing will be confirmed closer to the e-tron’s arrival in 2022.

Mercedes-Benz will launch a flurry of new EV products in 2022 including the EQA, EQB, EQC and the EQS.

The EQA is an all-electric version of the brand’s GLA and there will be multiple derivatives of EQA to come, but the EQA 250 is likely to arrive first. Under the bonnet, there’s a 140 kW electric motor, which gives the EQA a range of 486 km based on the NEDC cycle. For those wanting more, there’ll be an all-wheel drive model, as well as models that have over 200 kW and long-distance versions that are said to offer at least 500 km.

The EQB was revealed in April 2021 and unlike other Merc EV products, it’s a 7-seater! Multiple versions of the EQB will be available including front- and all-wheel-drive versions. Different power outputs will be available too, with European derivatives exceeding 200 kW. Range is claimed at about 420km.

The Mercedes-Benz EQC will be powered by a pair of electric motors, combining to deliver 300 kW and 765 Nm of torque. There’s a motor on the front axle and a second at the rear, making it an all-wheel-drive vehicle. The Mercedes-Benz EQC is expected to offer a range of 450 km.

Merc’s EV offensive will be topped off with the ultra-luxurious, flagship EQS which will be initially offered as either the EQS 450+ with 245 kW or the EQS 580 4MATIC with 385 kW. Range is claimed at up to 770 km (WLTP).

Note that exact South African model specification and pricing details are not yet known and this information will be communicated closer to launch.