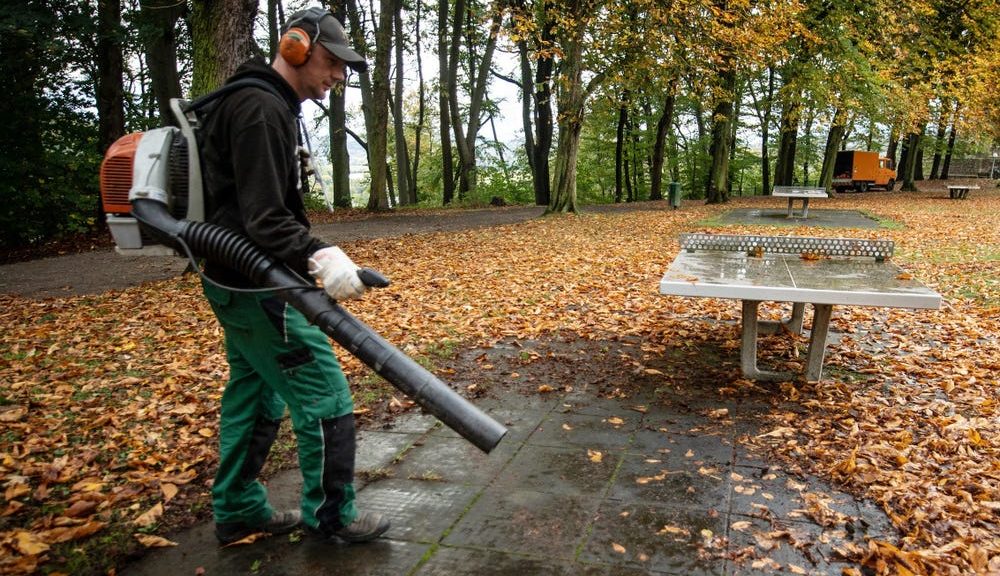 Gov. Gavin Newsom signed a bill on Saturday to ban gas-powered lawn equipment as early as 2024.

The state plans to offer rebates to people who switch to zero-emission electronic lawn tools.

It’s set aside $30 million to help gardeners and landscapers make the switch, the bill’s author said.

Gov. Gavin Newsom of California signed a bill into law on Saturday that would ban gas-powered lawn equipment, such as lawn mowers and leaf blowers, as soon as 2024.

The bill, which adds a section to the air-pollution part of California’s health and safety code, offers some rebates for switching to zero-emission electronic lawn tools. The bill’s author told the Los Angeles Times the state was setting aside $30 million to help professional gardeners and landscapers switch to electric equipment.

The bill says small off-road engines, which it describes as those “used primarily in lawn and garden equipment,” emit lots of air pollution.

“This is a pretty modest approach to trying to limit the massive amounts of pollution that this equipment emits, not to mention the health impact on the workers who are using it constantly,” the author of the bill, Assemblyman Marc Berman, told the Times.

There are more than 16.7 million small engines in California, 3 million more than the number of passenger cars on the road in the state, the Associated Press reported.

The bill also stipulates that portable generators must be zero-emission by 2028.

The law is set to come into force on January 1, 2024, or as soon as is feasible, whichever is later.

In 2019, the American Lung Association ranked California the worst US state for air pollution. In September 2020, following a string of wildfires, the West Coast temporarily had the worst air quality on Earth.