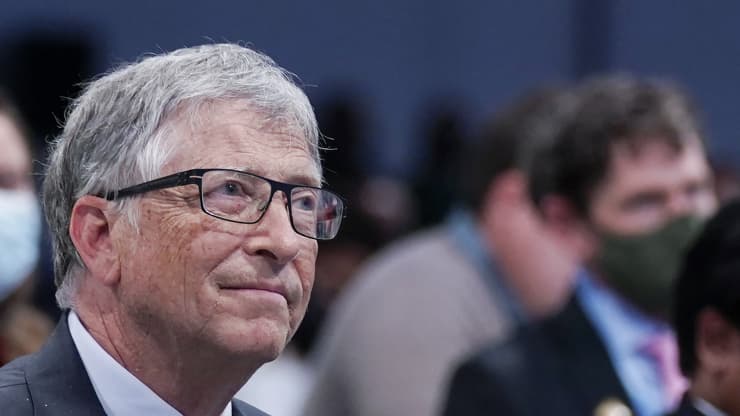 Breakthrough Energy Catalyst, a private-public fund backed by Microsoft billionaire Bill Gates, is reportedly planning to invest up to $15 billion in clean tech projects across the U.S., the U.K. and the European Union.

BEC, a fund that sits within the wider Breakthrough Energy Group that was founded by Gates in 2015, has raised over $1.5 billion from businesses and charitable organizations so far. But Jonah Goldman, BEC managing director, told the Financial Times that the fund ultimately plans to invest 10 times that amount, or $15 billion. BEC did not immediately respond to a CNBC request for comment.

In order to deploy $15 billion, Goldman told the FT that the fund plans to use innovative financial structures and partnership agreements. “We are last-mile financing and so, we will be the most risky capital in there,” Goldman said. “We’re really trying to demonstrate which of the technological pathways are going to be most effective.”

Sometimes the smallest innovations can have the biggest impacts on the world’s efforts to stop global climate change.

On its website, Breakthrough Energy describes BEC as a “program to demonstrate how we can finance, produce and buy the new solutions that will underpin a low carbon economy.” BEC will initially focus on direct air capture, green hydrogen, long-duration energy storage, and sustainable aviation fuel. The fund, which plans to invest in large projects that would not otherwise be financially viable, will make philanthropic donations, sub-market equity investments and product offtake agreements, according to the FT.

BEC announced in September that it had secured investments from Microsoft, BlackRock, General Motors, American Airlines, Boston Consulting Group, Bank of America and ArcelorMittal. It has also received support from the U.S. Department of Energy and the executive arm of the EU, the European Commission.