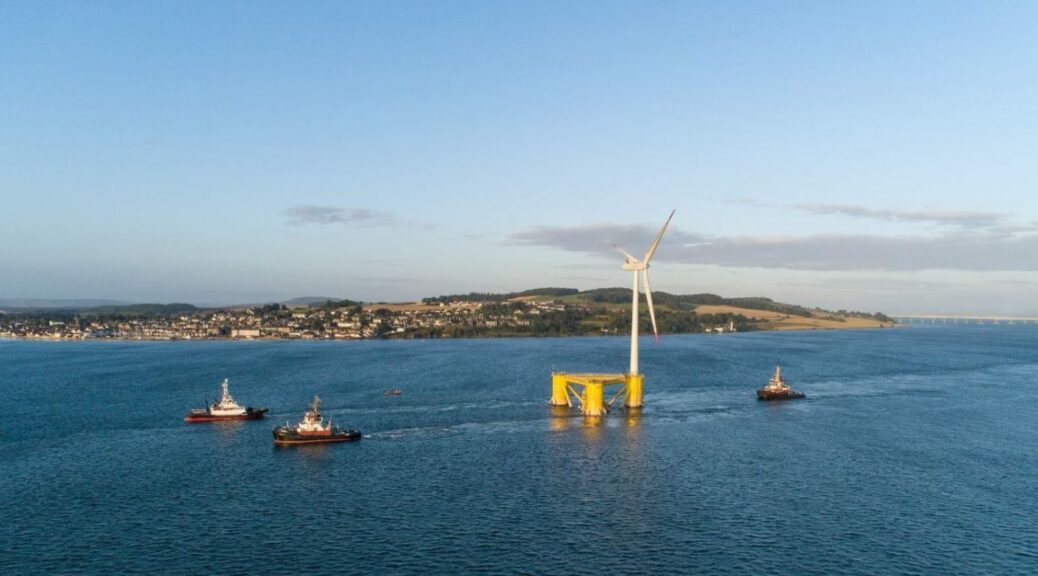 Scotland, which is working to achieve net zero by 2045 – a legally binding target – has one of the most ambitious climate targets in the world.

In 2019, Scotland met 90.1% of its equivalent electricity consumption from renewables, according to Scottish government figures.

The 100% target was set in 2011, when renewable technologies generated just 37% of national demand.

Here are Scotland’s energy targets, and what the country has achieved to date:

ON AN ISLAND NORTH OF SCOTLAND, TIDAL POWER IS PROVIDING JUICE FOR ELECTRIC VEHICLES

An electric vehicle charging point which uses tidal energy has started operations, providing road users on an island north of mainland Scotland with a new, renewable option for running their cars.

SCOTLAND COULD BECOME THE WORLD’S FIRST ‘REWILDING NATION’. HOW DID THEY GET HERE?

Over the last 50 years, two-thirds of the world’s wildlife has been lost. Around 40 per cent of plant species are threatened with extinction and scientists say we may be losing them faster than they can find, name and study them.

Scotland is leading the way internationally with our commitment to be net zero by 2045. This statement shows we are continuing to make good progress with the equivalent of 98.6% of gross electricity consumption being from renewable sources in 2020, which is up from 89.8% in 2019.

Whilst we do have many challenges ahead of us if we are going to meet our ambitious targets, we have laid the groundwork in 2021 for Scotland to take important leaps forward towards net zero.