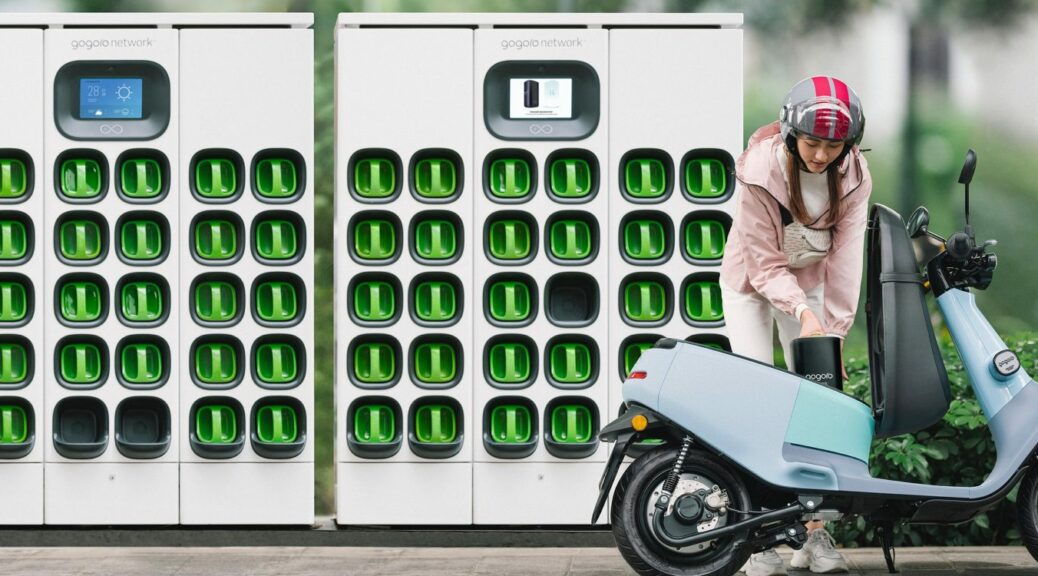 Electric scooter manufacturer Gogoro is famous for its battery-swapping network of GoStations that extensively covers its native Taiwan. The system has become so popular that it will soon eclipse the number of gas stations on the island nation.

Users of Gogoro’s batteries (which include scooters of many different brands thanks to its partnerships), simply roll up to a station and swap out their depleted battery for a freshly charged unit. A subscription service makes it a quick and easy process that takes just a few seconds.

At the end of 2021, Gogoro counted a total of 2,215 GoStations nationwide, according to the Taipei Times. The number of gas stations stood barely higher at 2,487.

At Gogoro’s current rate of expansion, 2022 very well may be the year that the number of GoStations surpasses the number of gas stations.

While that may be just an interesting factoid for Taiwan, it paints an important picture of what’s to come for much of Asia and the rest of the world.

Gogoro has aggressively expanded into major two-wheeler countries in the past year, where motorcycles and scooters make up a majority of the vehicles on the road in many cities.

Replacing those loud, polluting gas-powered vehicles with silent and emission-free electric scooters and motorcycles will make a large impact on these cities, measurable in both the decibel and air particulate levels.

This past April, Gogoro announced that it was entering the Indian market and partnering with Hero Motorcorp, the world’s largest motorcycle builder.

Gogoro followed up shortly afterwards with another announcement that it would enter the Chinese market thanks to a new three-way partnership with two-wheeler leaders Yadea and DCJ.

Barely another month went by before Gogoro announced yet another partnership, this time with massive manufacturer Foxconn to produce its electric scooters and swappable batteries.

The rapid expansion continued as Gogoro then announced a partnership with Gojek in November that would see expansion into the large Indonesian market.

Even as Gogoro expands across the Asian continent, its position in the local Taiwanese market grows stronger.

According to a Gogoro representative, 28% of all two-wheeled vehicles sold in Taipei last month were Gogoro-powered, with December marking Gogoro’s largest sales month ever.

The news comes as Gogoro prepares to go public on the Nasdaq via a SPAC deal that will see it listed under the ticker GGR.

When announced last year, the deal was expected to be finalized sometime this quarter.

Gogoro is just one company among dozens that are spreading electric scooters and motorcycles around the world.

But Gogoro’s innovative approach to its GoStations and the company’s rapid expansion has put it in a league of its own.

Seriously, just look at a graph of its domestic e-scooter sales compared to competitors.

I just hope we get to see some light electric cars with a half dozen Gogoro batteries in back. Now that would make my day! 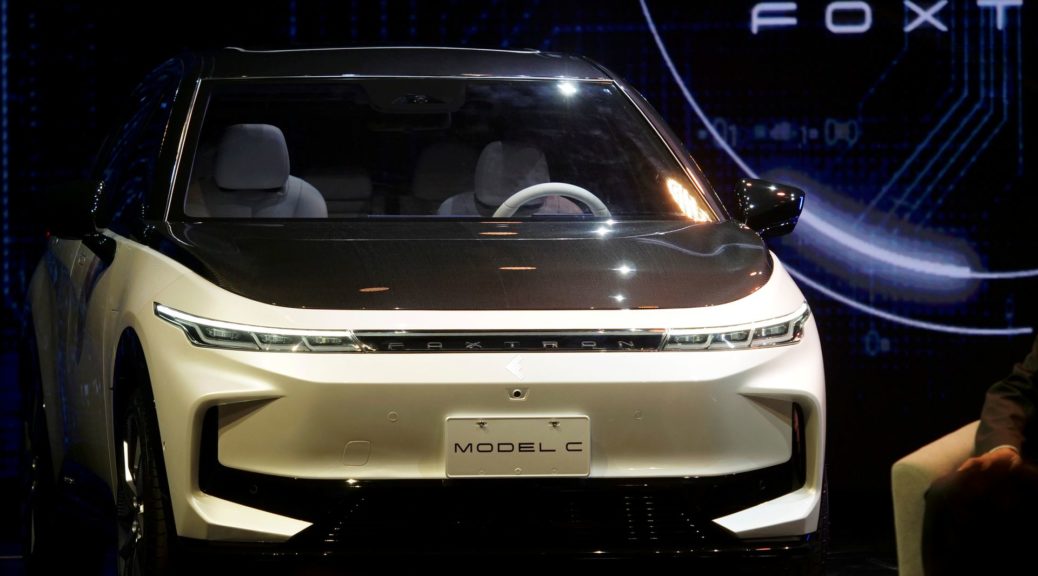 Taiwan tech giant Foxconn unveiled its first three electric vehicle prototypes on Monday, underscoring ambitious plans to diversify away from its role of building consumer electronics for Apple Inc and other tech firms.

The vehicles – an SUV, a sedan and a bus – were made by Foxtron, a joint venture between Foxconn and Taiwanese car maker Yulon Motor Co Ltd.

Foxtron Vice Chairman Tso Chi-sen told reporters that electric vehicles would be worth a trillion Taiwan dollars to Foxconn in five years time – a figure equivalent to around $35 billion.

“Hon Hai is ready and no longer the new kid in town,” Foxconn Chairman Liu Young-way told the event timed to mark the birthday of the company’s billionaire founder Terry Gou.

Gou drove the sedan, which was jointly developed with Italian design firm Pininfarina, onto the stage to the tune of “Happy Birthday”.

The sedan will be sold by an unspecified carmaker outside Taiwan in the coming years, while the SUV will be sold under one of Yulon’s brands and is scheduled to hit the market in Taiwan in 2023. The bus, which will carry a Foxtron badge, will start running in several cities in southern Taiwan next year in a partnership with a local transportation service provider.

Foxconn this month bought a factory from U.S. startup Lordstown Motors Corp to make electric cars. In August it bought a chip plant in Taiwan in a move to supply future demand for auto chips.

Foxconn has also set a target to provide components or services for 10% of the world’s EVs by between 2025 and 2027.