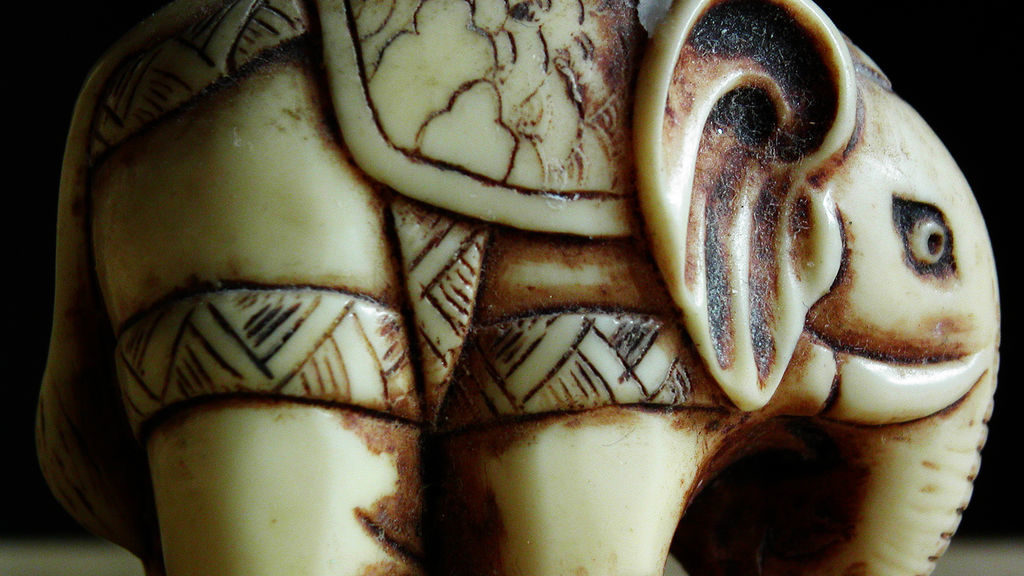 A new study finds that ivory is still being regularly traded on eBay, despite the e-commerce site prohibiting this kind of trade. The study focused on the online trade of miniature Japanese sculptures called netsuke, which are traditionally made from ivory.

While the study suggests that eBay isn’t doing enough to deter and stop the illegal online trade of ivory, eBay and its NGO partners say they are jointly committed to combating these illicit activities.

Two miniature sculptures sold on eBay in December 2020: a tiny egg with a chick hatching through the shell, and an intricately carved man in traditional Japanese dress with a rat perched on his shoulder. The egg sold for $195 and the figure for $1,345. But there’s a problem. Both objects are made from a yellowish-white material that has crisscrossing patterns characteristic of elephant ivory — a banned item on eBay.

“Yes, both are elephant ivory,” David Roberts, a wildlife trade expert and academic at Durrell Institute of Conservation and Ecology (DICE) in Kent, U.K., told Mongabay in an email after reviewing the listings.