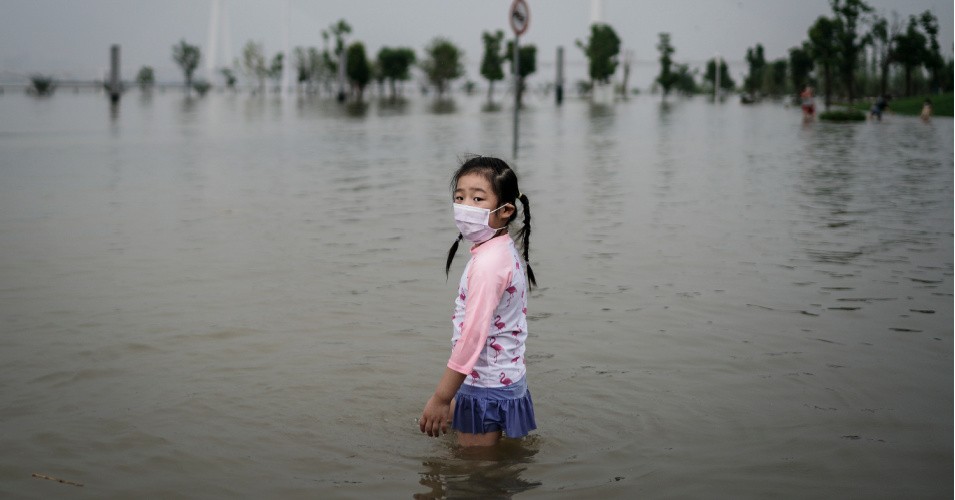 Nearly two-thirds of people around the world think climate change is a global emergency that warrants a serious response, according to the results of the Peoples’ Climate Vote, the largest survey of public opinion on the planetary crisis and policy solutions ever conducted.

“The results of the survey clearly illustrate that urgent climate action has broad support amongst people around the globe, across nationalities, age, gender, and education level.”
—Achim Steiner, UNDP

“Recognition of the climate emergency is much more widespread than previously thought,” Stephen Fisher, a political sociologist at the University of Oxford and co-author of the report, said in a statement released Wednesday. “We’ve also found that most people clearly want a strong and wide-ranging policy response.”

Fellow co-author Cassie Flynn, the strategic adviser on climate change at the United Nations Development Programme (UNDP), told The Guardian that “the voice of the people is clear—they want action on climate change.”