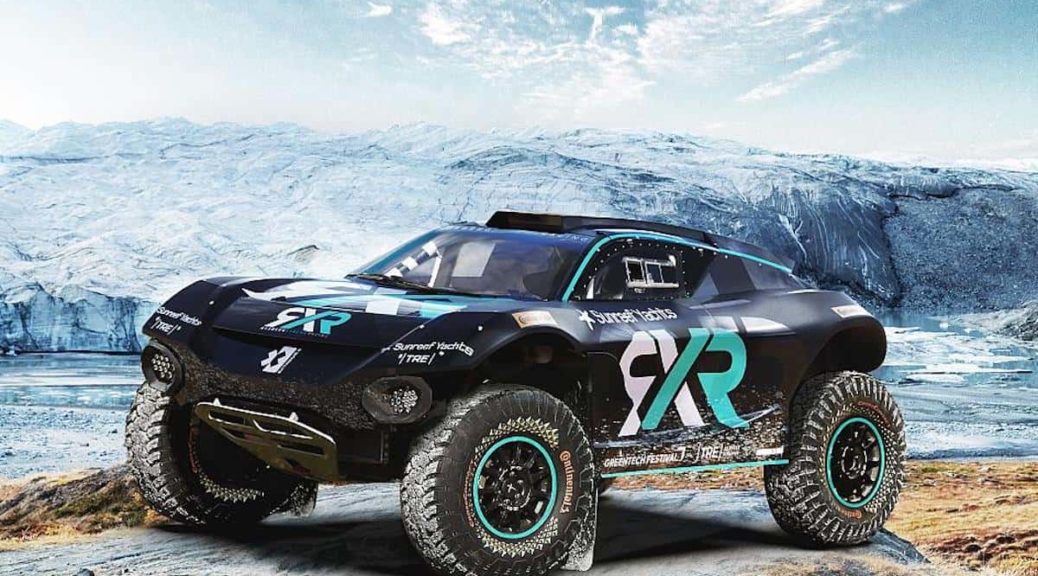 Extreme E, a new off-road racing series, has been created by the Alejandro Agag, the founder of Formula E (Formula One’s electric counterpart).

F1 legends like Sir Lewis Hamilton, Jensen Button, and Nico Rosberg and have already jumped on board to create their own teams, and rising stars of the driving world like 22-year-old Jamie Chadwick are also set to compete.

It’s created a lot of buzz in the sporting world, particularly because of its commitment to gender equality – every team must have a male and female driver along with its strong eco-credentials.

Though motor racing may seem an unusual tool to further the environmental movement, Extreme E is hoping to build on the game-changing work already carried out by Formula E.

The Spark ODYSSEY 21s are all-electric and the events themselves are intended to be carbon neutral.

The teams taking part will have their emissions monitored throughout the season, with incentives (financial and sporting) considered for teams with the lowest overall outputs.

Full story by Riyaz Patel at The South African