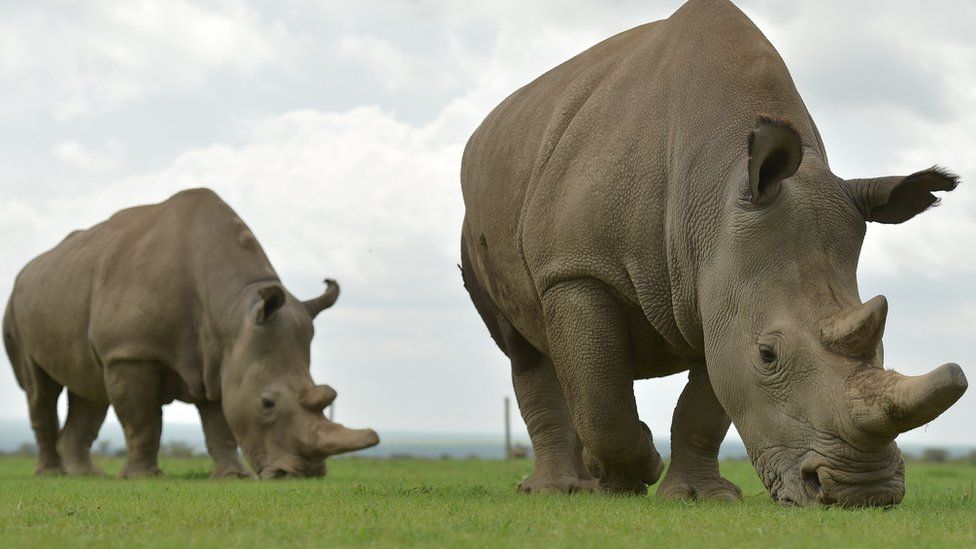 Two northern white rhino embryos have been created in a lab, bringing fresh hope that the animal could be saved from extinction.

The two new viable embryos add to the existing stash of three, bringing the total number of viable embryos to five, BioRescue, an international consortium working to save the northern white rhino, announced in a statement on Jan. 14.

Only two northern white rhinos are left on Earth and both are female, Live Science previously reported. In the latest effort, the team collected egg cells from one of these females and fertilized them using the frozen sperm of a dead male.

“It’s not scientific exercise, it is really a conservation approach with very ambitious, very new technologies,” Dr. Thomas Hildebrandt, head of the BioRescue project and a professor at the Leibniz Institute for Zoo and Wildlife Research in Germany, told Live Science.