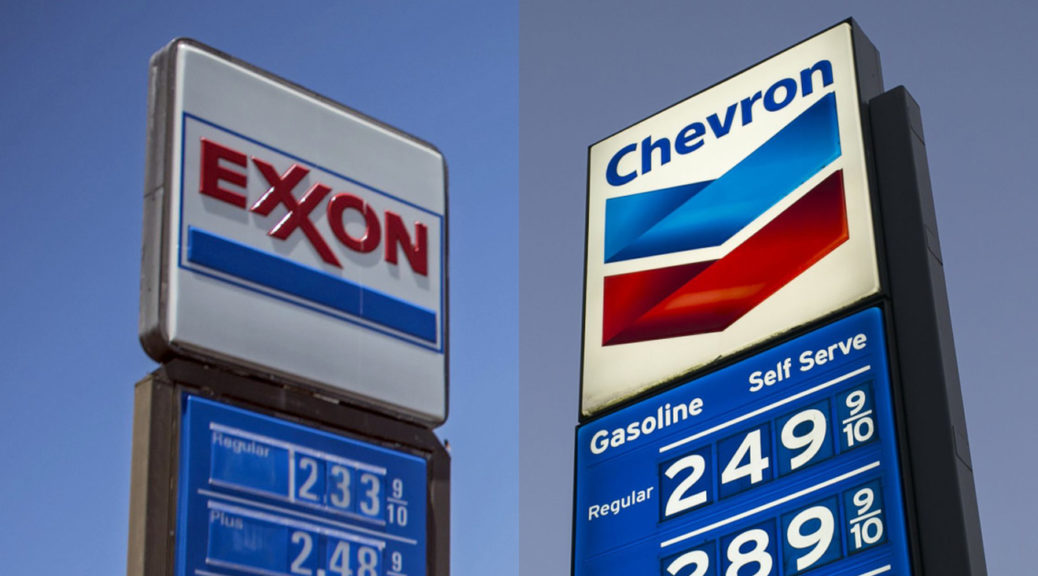 ExxonMobil announced a $19.3 billion write-down on Tuesday, a big hit to a company reeling from depressed oil and gas prices and a rapidly changing global energy market.

The write-down reduces the value of the assets on Exxon’s books. The announcement comes as part of the company’s fourth quarter earnings for 2020.

The fossil fuel giant, however, may be understating the financial damage to its assets, according to a former ExxonMobil employee turned whistleblower, Franklin Bennett. The oil major has overvalued its assets for years, according to Bennett and a team of advisors, a practice he describes as “fraudulent and defiant behavior” in a January 31 supplement to a whistleblower complaint he filed with the U.S. Securities and Exchange Commission (SEC).

Bennett and his team argue that instead, the company has been overvaluing its U.S. oil and gas assets by as much as $56 billion, as of year-end 2019.