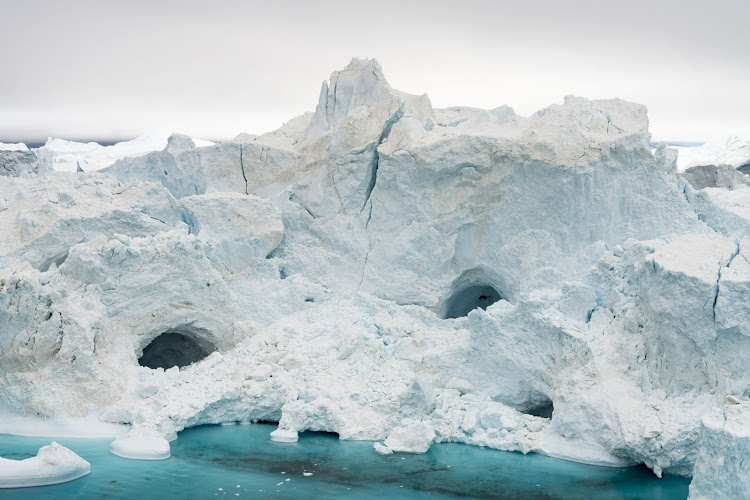 Direct air capture of carbon dioxide and forcing it underground is just one technology in the fight against climate change, but is it viable?

On a barren hillside in southwest Iceland, workers are installing huge fans to suck carbon dioxide from the air and turn it to stone deep below ground, in a radical — but expensive — way to fight global warming.

Engineering fixes for climate change are gaining attention and investments in 2021 as companies such as Microsoft and leaders from China, the US and the EU work on long-term plans to achieve net-zero emissions goals.

Elon Musk, CEO of Tesla and a billionaire entrepreneur, said in January he would give a $100m prize for the best “technology for capturing carbon”.

Swiss firm Climeworks, which is building the Icelandic site with Carbfix, a unit of Reykjavik Energy, says every technological fix is needed to limit what US President Joe Biden calls a “climate crisis”.