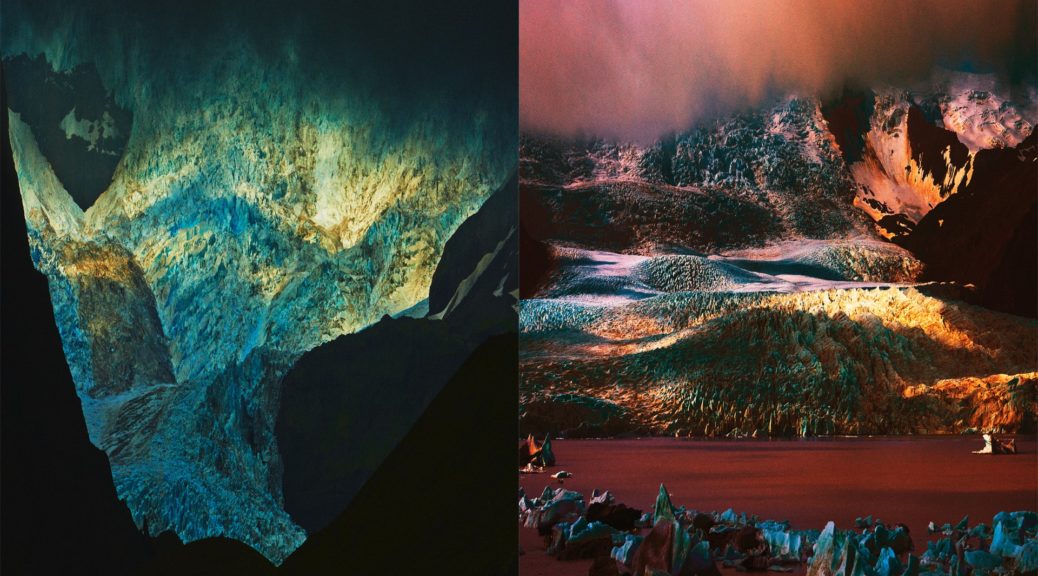 Our climate models could be missing something big.

We live on a wild planet, a wobbly, erupting, ocean-sloshed orb that careens around a giant thermonuclear explosion in the void. Big rocks whiz by overhead, and here on the Earth’s surface, whole continents crash together, rip apart, and occasionally turn inside out, killing nearly everything.

Our planet is fickle. When the unseen tug of celestial bodies points Earth toward a new North Star, for instance, the shift in sunlight can dry up the Sahara, or fill it with hippopotamuses. Of more immediate interest today, a variation in the composition of the Earth’s atmosphere of as little as 0.1 percent has meant the difference between sweltering Arctic rainforests and a half mile of ice atop Boston. That negligible wisp of the air is carbon dioxide.

Since about the time of the American Civil War, CO2’s crucial role in warming the planet has been well understood. And not just based on mathematical models: The planet has run many experiments with different levels of atmospheric CO2.

At some points in the Earth’s history, lots of CO2 has vented from the crust and leaped from the seas, and the planet has gotten warm. At others, lots of CO2 has been hidden away in the rocks and in the ocean’s depths, and the planet has gotten cold. The sea level, meanwhile, has tried to keep up—rising and falling over the ages, with coastlines racing out across the continental shelf, only to be drawn back in again.

Full story by Peter Brennan at The Atlantic