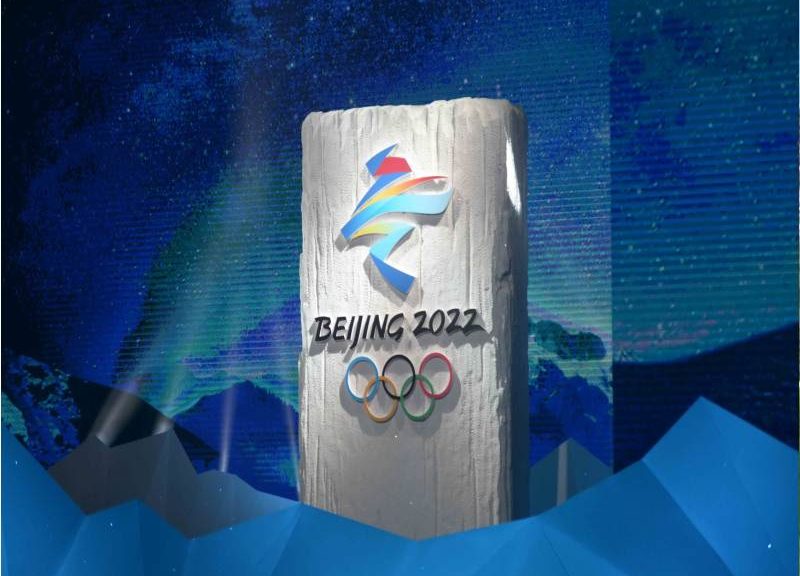 Beijing is set to power the 2022 Winter Olympics and Paralympics with energy sourced from 100% renewable energy.

Deals signed have enabled the implementation of the Smart Grid Planning for Low-Carbon Olympics. The programme will ensure the installation of new and the use of existing smart grid technologies and renewable energy generation, transmission and distribution infrastructure in three competition zones of Beijing, Yanqing, and Zhangjiakou.

The deals have also resulted in the launch of the Zhangbei Renewable Energy Flexible DC Grid Pilot and Demonstration Project. The smart grid project demonstrates how smart grids and clean energy can be leveraged to ensure a strong, smart, clean, and efficient grid for a low-carbon Olympics.