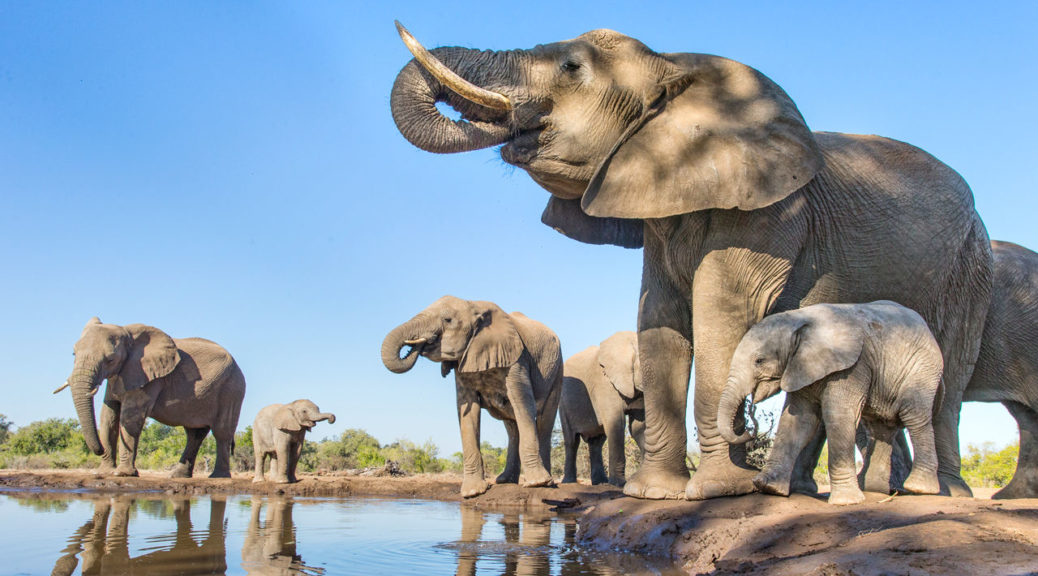 Africa’s elephants are in trouble, and human activity is to blame.

The last time that the IUCN assessed Africa’s elephant population was in 2008, The New York Times reported. At that point, all of Africa’s elephants were considered as a single species, and were listed as “vulnerable,” one step better than endangered.

However, mounting genetic evidence indicates that there are two species of elephants on the continent. Africa’s forest elephants typically live in West Africa and in tropical rainforests in Central Africa, IUCN pointed out. Savanna elephants prefer open areas like grasslands and deserts. The two species’ ranges rarely overlap, and a 2019 study found that they rarely reproduce with each other.

There are also physical and life-cycle differences between the two species, according to The Guardian. Forest elephants are smaller, gestate longer, and have oval ears and smaller tusks. Savanna elephants live in larger family units, have larger ears and their skulls are shaped differently. Some scientists have questioned splitting them into distinct species, because they do sometimes cross breed. However, others say the new categorization is long overdue.